The death of a former Nigerian minister has been confirmed by his family on Thursday. 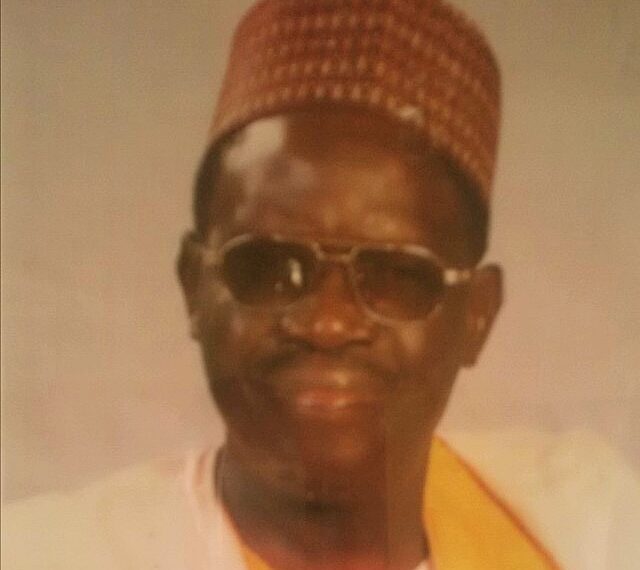 Senator Hamisu Musa
According to Daily Nigerian, a former minister of Postal Services, Senator Hamisu Musa in the Second Republic has died at the age of 89.
His death was confirmed by his son, Ibrahim Musa. He said his father died at 1am on Thursday at Aminu Kano Teaching Hospital after protracted illness.
Educated at New York Institute of Management, the late politician was elected senator on the platform of the defunt Peoples Redemption Party, PRP, in 1979 to represent Kano South West Senatorial District.
While at Senate, he chaired the Senate Committee on Social Development.
He was a recipient of an honorary doctorate degree and a national honour of Commander of the Order of the Niger, CON.
According to the family, the funeral will hold today at 12pm at his Kafin Agur home in Madobi Local Government Area of Kano State.
Top Stories

Boss R*pes His Home Help In Lagos, Forces Her To Take Contraceptives After Abuse