Only 6 Per cent Of Nigerians Use iPhones- New Study Shows


Apple iPhones are so expensive that only 6.41 per cent of Nigerians use the smartphone, a survey conducted in eight selected countries has shown. 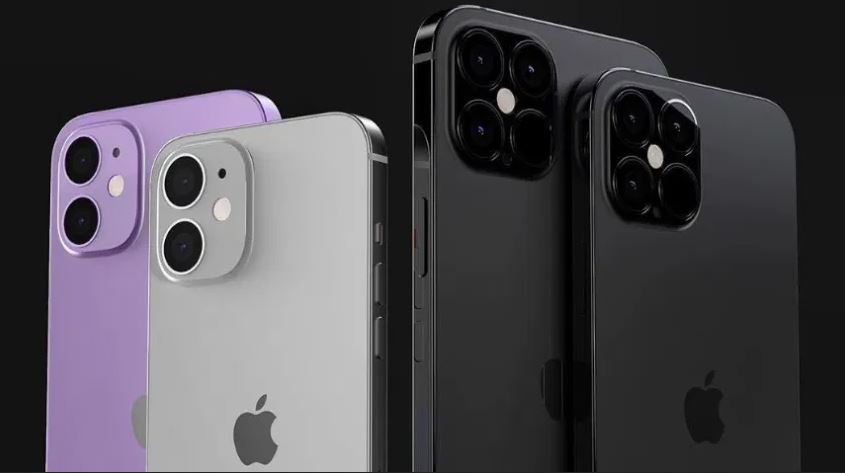 Apple iPhones are one of the most popular and expensive phones in the world as new study shows that only 6% of Nigerian use the luxurious smartphone.

A new analysis made by Apple released on Wednesday September 2, says Nigeria ranks below India but above Brazil.

The survey was carried out based on the difference in business models between the most popular operating systems, Android and iOS.

Apple is hoping to boost sales at a time when mid-range and premium smartphone market segments are beginning to grow.

According to the report, Brazil who uses Apple products is 10% , while the number in and China is 20% while its biggest markets is the United States and Japan.

Apple is, however, not satisfied with how low its market share is in some emerging economies, which means that Apple will never compete for market share on the same level,” it said  the survey said.

The company for the first time will be able to open its own stores in the India after having invested in a local production facility.

This is to satisfy Indian foreign direct investment laws which stipulate that foreign companies are not allowed to set-up a retail store in the country if it doesn’t source over 30% of its parts from the local market.

The rule is just one aspect of India’s protectionist economic policy that has in the past limited the brand’s access to its market of over one billion people.

Right now, Indian iPhone owners are making up only three per cent of smartphone users – fewer than in most African, Latin American or Southeast Asian nations,” the survey read.