Nigerian Artist, Dr Magic Reveals How His Song Was Inspired By A Pastor Caught Sleeping With Married Woman


He said this in a recent interview where he also spoke about his music career and upcoming album. 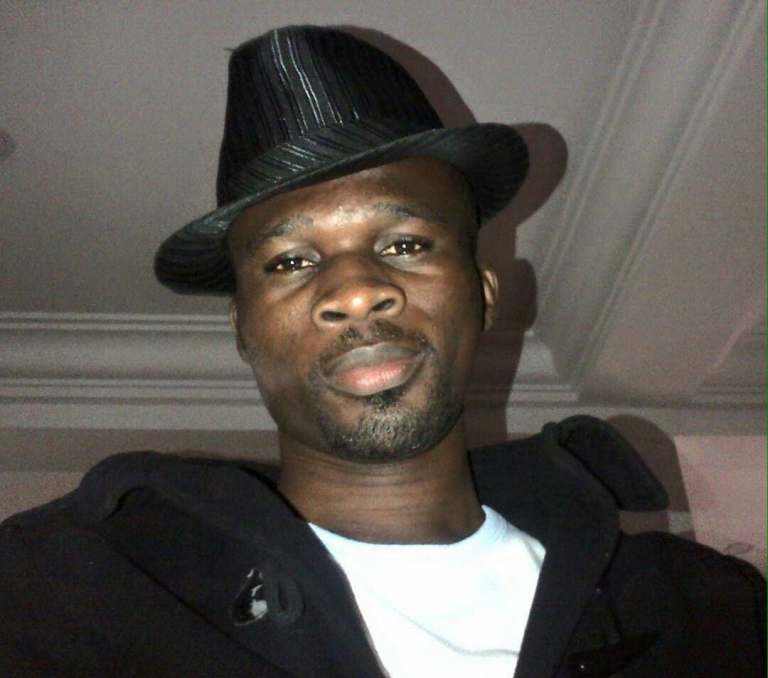 Akinyemi Mathew, a programmer, recording and performing artist better known as Dr Magic, has disclosed why he titled his latest single ‘sinful ways’.

He said this in a recent interview where he also spoke about his music career and upcoming album, Vanguard reports.

According to him, “Sinful ways is one music I was very passionate to record because it defines the very essence of my music.

“Basically, I see music as an opportunity to send important messages when it matters. Now that the music is out, I am relieved that I was able to pass an important message across to everyone in the society.”

He explained that the inspiration for the song came from his experience of a pastor committing adultery.

“Sinful Ways’ was one music I had to record. This was due to an unpleasant experience I had. The experience of seeing a Pastor sleep with a married woman inspired this music.

“Aside from that, people kill easily for money these days. The moral and cultural decline in our society is alarming. The crave for excessive pleasure is making people lose their minds.

“The pastors and religious leaders have failed to lead the flock of Christ aright. People need to serve God not man, not pastor. People need to fear God, not man or Pastor. I wrote this song with pain in my heart.

“I hope it goes a long way in reawakening our consciousness to moral values that builds a harmonious and prosperous society.

Dr Magic who also has eight other singles to his credit sets his hopes on dropping his debut album next year.