Policemen in Abuja have arrested a woman alleged to have blackmailed Peace Mass Transit owner. 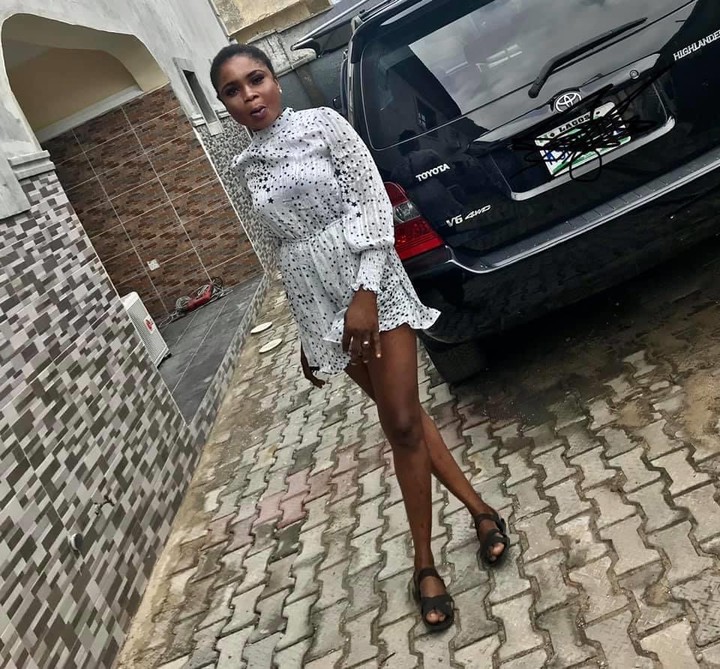 A lady identified as Frances Tabitha Olisa Ogbonnaya, is in police custody after being arrested by men of the Nigeria Police from the Intelligence Response Team, IRT, Abuja.

She was accused of alleged cyber-bullying and blackmail by the owner of Peace Mass Transit Ltd, Sam Onyishi.

It was gathered that the suspect, who is resident in Lagos, had in a post on her Facebook wall sometime last year claimed that 18 passengers of PMT had died in an accident on the Ore-Benin road, ”knowing so to be untrue, particularly as no PMT bus carries such number of passengers at once.”

The arrest of Ms. Ogbonnaya followed a petition dated Feb. 3, 2020, and addressed to the IGP, on behalf of PMT, by Barr. Okani E.I.

In the petition, the lawyer stated that “Ogbonnaya had engaged in cyber-bullying, stalking, criminal blackmail and harassment of the transport company.

“She claimed in a Facebook post that 18 passengers of PMT had died in an accident on the Ore-Benin road, whereas, no PMT bus carries such number of passengers at once.

“Tabitha branded Peace Mass Transit a “morgue” with a promise to run them out of town except they settle her.”

According to the lawyer, the lady had also claimed the owner of Peace Mass was using his passengers for rituals, a development that led to the petition.

Consequently, she was trailed to her residence in Ibeju Lekki in Lagos and was arrested by men of IRT that came from Abuja.

Ogbonnaya is currently at the FCT Command facing interrogation.

“She has been picked up by our team from Abuja and has been taken to FCT Command where she’s giving police useful information that will aid their investigation.

“We will make known the outcome of the development as soon as investigation is concluded,” the company lawyer said in a statement.