Tragedy As Popular Actress Is Shot Dead Inside Her House (Photo)


An actress has had her life ended in a shocking manner after being shot at her home. 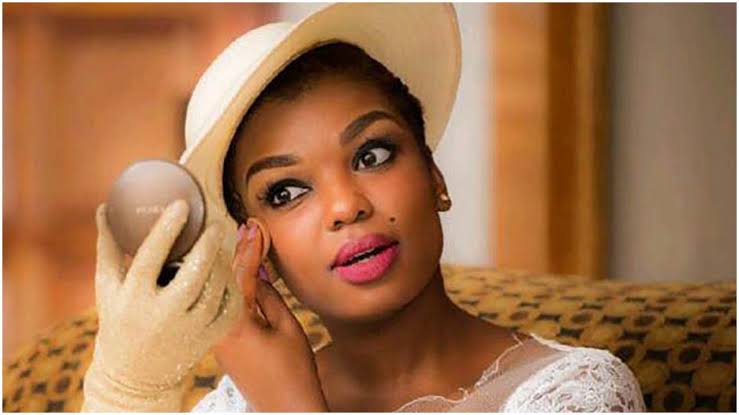 Thandeka Mdeliswa
Police has reacted after a South African actress, Thandeka Mdeliswa was shot by two men at her home in Evander Mpumalanga.
She died at the hospital.
South African Police said they are pursuing the assailants and have identified the owner of the gun that was used in the attack.
According to Police report, two men visited the actress’s home on Thursday and had a bitter argument with her brother.
Mdeliswa decided to confront the two men, the argument became very violent and one of the men grabbed the gun from his colleague and allegedly shot Mdeliswa.
Thandeka Mdeliswa’s family confirmed that she died after being shot. In a statement on Sunday,  the family said: “It is with great sorrow that we inform you of the passing on of our dearest daughter.
“She was shot in Evander, Mpumalanga on Thursday 3 September 2020. She was immediately rushed to Evander hospital, stabilised then airlifted to Witbank after which she was transferred to Steve Biko Academic Hospital (Pretoria) as her condition was critical but stable. She passed on in the morning of the 5th September 2020 (Saturday).”
Police said in a statement: “We are currently investigating this matter and we have not arrested anyone. Yesterday, we brought the owner of the gun to book and we were advised to get the person who pulled the trigger. We are busy with our investigation. Anyone with information that can assist should approach the Evander Police Station or any police station around.”
Top Stories