The suspects abducted the man, killed him with a pump-action gun and buried him in a shallow grave. 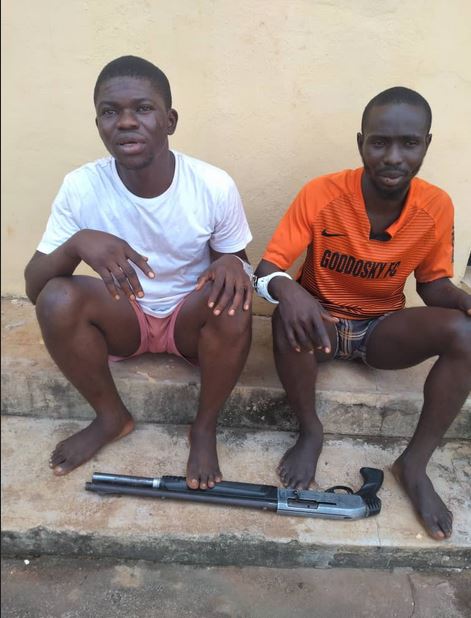 Three gang memberes have been nabbed by the Police operatives attached to the Anambra state command Special Anti Robbery Squad(SARS) for allegedly abducting and killing a 34-year-old man identified as Henry Okam in Okija, an area in the state.

Disclosing this to newsmen, Haruna Mohammed, the spokesperson of the state police command, gave the names of the suspects as Obasi Faith Ezinne, 23, Mbaitolu Imo State; Ntomchukwu Anabaraonye, 33, of Okija and Abuchi Obinna 'm' aged 26 years of Ihiala.

According to him, the suspects had on August 30, allegedly abducted Okam,  who is from Okija in Ihiala LGA, killed him with a pump-action gun and subsequently buried him in a shallow grave.

''The suspects who voluntarily confessed to the crime, took operatives to a thick forest in Ihiala where the decomposing body of the victim was exhumed and recovered to the mortuary for autopsy after it was certified dead by a medical doctor.

Consequently, the pump action used by the suspects in perpetrating the henious crime including the victim's phones were also recovered in their posession and registered as exhibits'' he said.

Haruna said the case is under investigation after which the suspects and their accomplices would be brought to book.

See The Graphic Photo Of The Deceased Below; 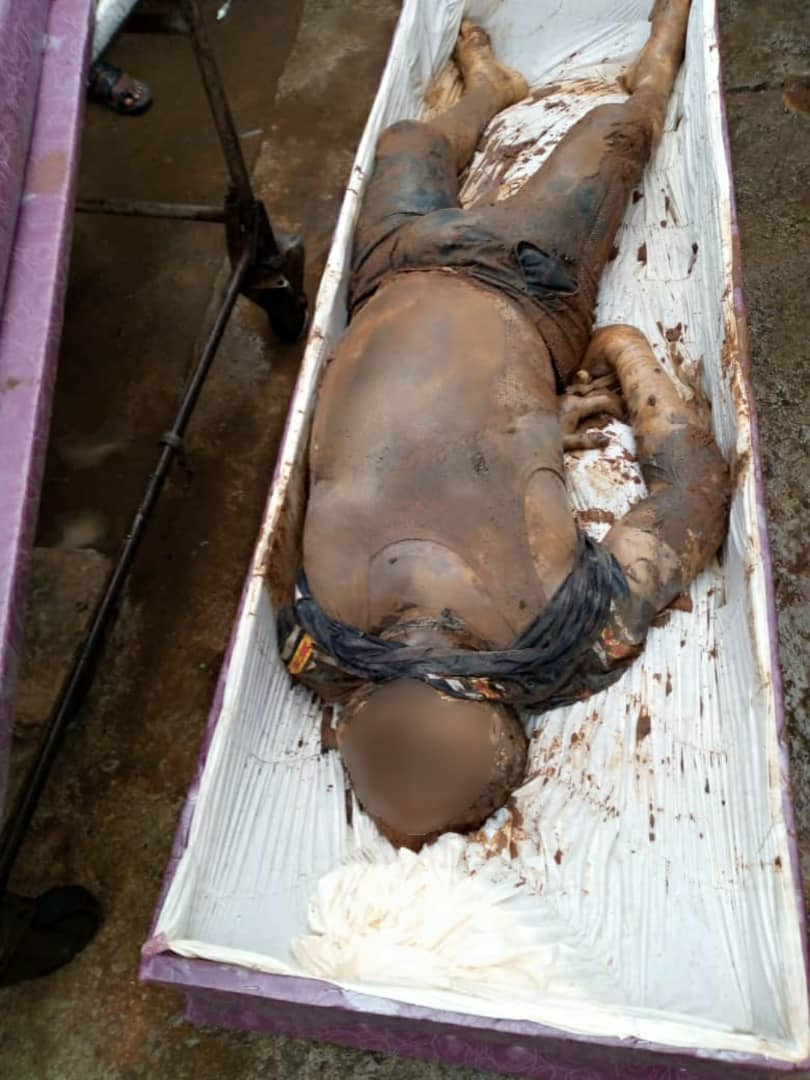