Kogi state governor Yahaya Bello has been hosted at a church in the state as he celebrates the Supreme Court victory. 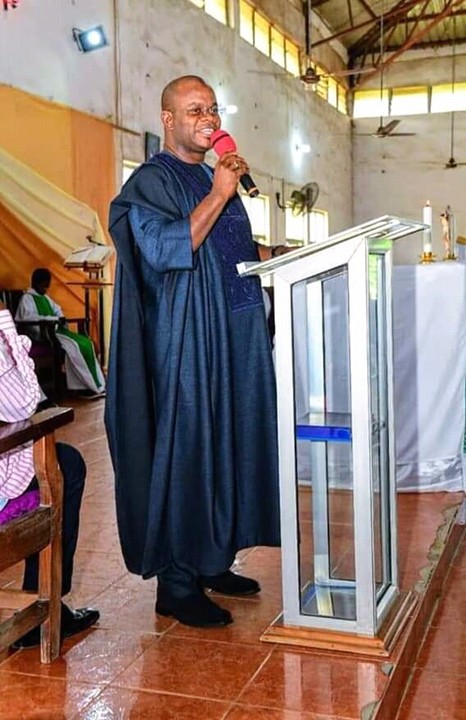 Yahaya Bello celebrates Supreme Court victory
The Governor of Kogi state, Yahaya Bello has celebrated his supreme court victory inside mosque and church.
Bello is a muslim.
The politician after going to Mosque on Friday to celebrate the victory, stormed a catholic church in Okene on Sunday to give thanks to God for the victory.
The thanksgiving celebration was attended by family and friends.
See photos below: 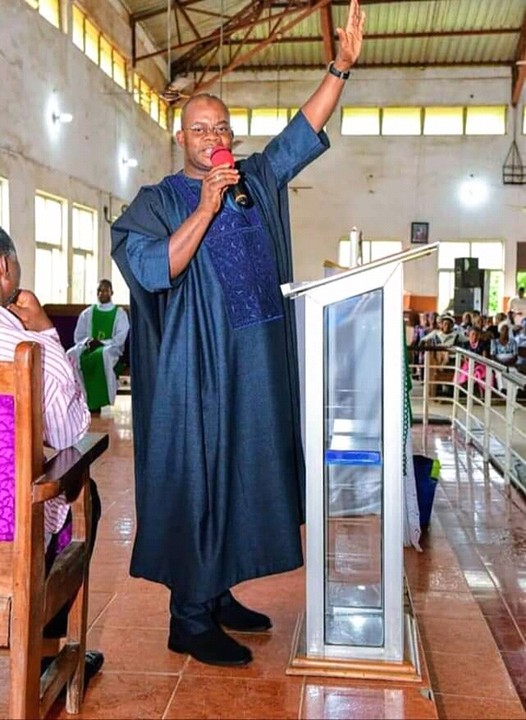