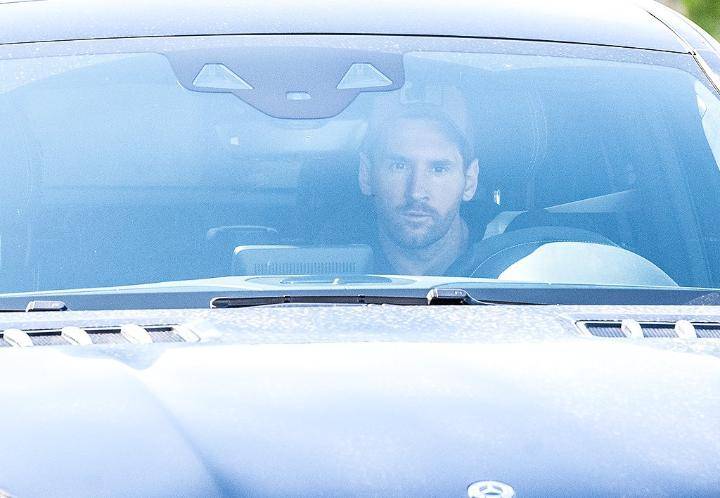 Messi arrives Barca training ground
Lionel Messi has returned to training with Barcelona, it has been confirmed.
This is the first time the star could be seen at the training ground since asking to leave the club following his fallout with the board over his future.
The 33-year-old Argentine superstar was pictured on Monday afternoon, September 7, arriving at the Joan Gamper Ciutat Esportiva after agreeing to stay with the club.
Messi had wanted to activate a clause that would allow him opt out of his contract, but the club insisted the time had passed for the clause to be activated and that the player would need to pay the €700m release clause in his contract if another club wanted to sign him this summer.
Following a meeting between his father and the club, the playmaker reversed his decision and committed his future to Barcelona, saying he could never go to court against the Spanish giants to secure a move. 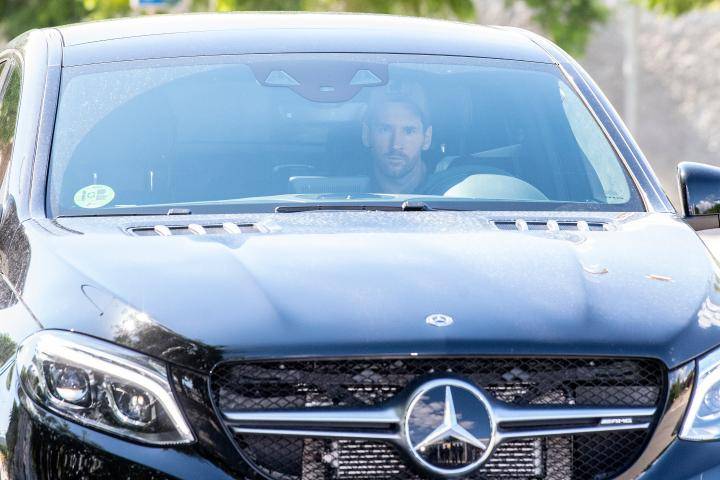