Nigeria's President has finally opened up on the important question Donald Trump asked him about Christians. 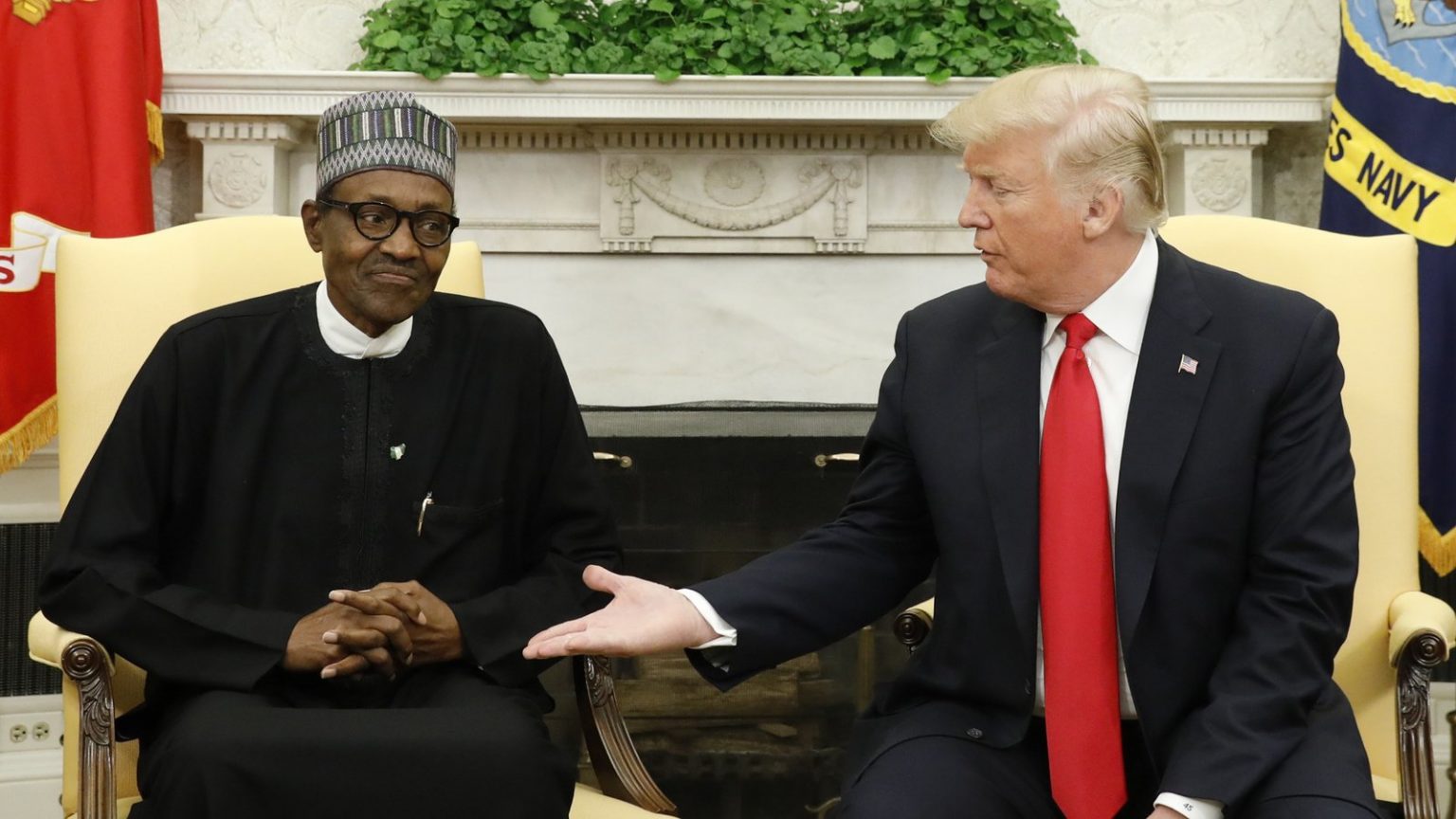 “I wondered if it were you, I wondered how you will react. I hope what I was feeling inside did not betray me before him. So, I understood it.
“The problem between cattle rearers and farmers has been happening for a long time. And there was climate change and population growth.
“I tried to explain to him that it has nothing to do with ethnicity or religion. It is a cultural thing which respective leaderships failed the nation.”
Top Stories