Following weeks of controversy, Cubana Chief Priest has been kicked out as a brand ambassador of a popular brand. 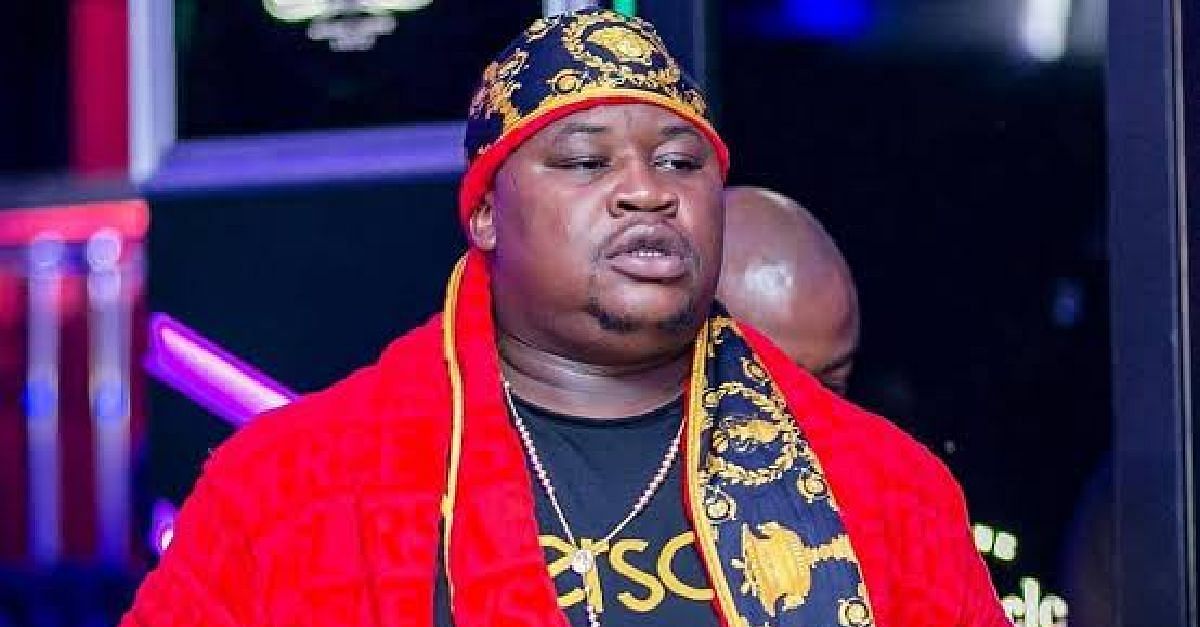 Cubana Chief Priest
Pascal Chibuike Okechukwu, popularly known as Cubana Chief Priest is no longer a brand ambassador of Vbank, just 4 months after he signed the deal.
Recall that Cubana for weeks now has been enmeshed in controversy. He was accused of beating a woman at his former boss’ club (Cubana Owerri).
Cubana chief priest also dragged and insulted Linda Ikeji’s parents and her kid sister, Sandra Ikeji months ago on social media, sending his fans to hurl insults on her by promising them 50 thousand naira for the most painful insults.
See his termination letter from Vbank below: 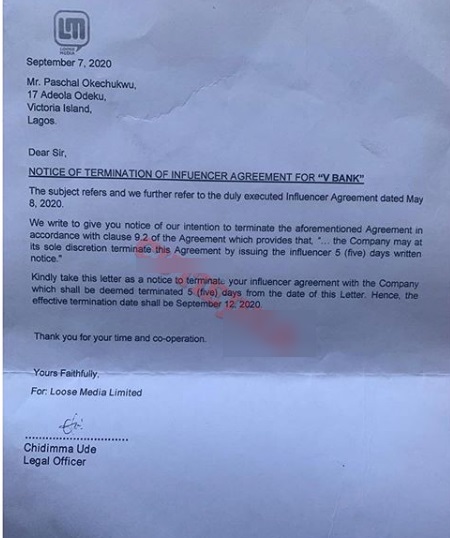