BBNaija: Ozo’s Sister Opens Up, Reveals Reason For His Actions With Nengi (Video)


Ozo has been seen chasing his love interest Nengi and seeking for a relationship despite being rejected severally. 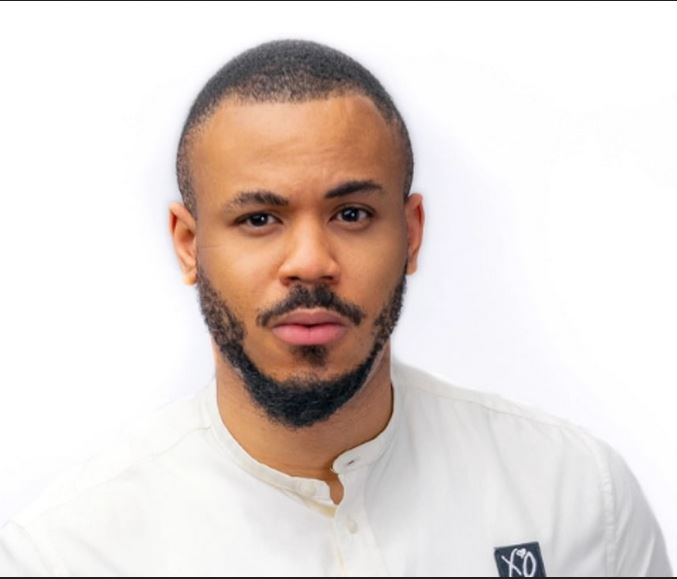 Family of Big Brother Naija, BBNaija housemate, Ozo has reacted to backlash from viewers over Ozo’s action with Nengi in the house.

Ozo, since the beginning of BBNaija Lockdown edition, has been seen chasing his love interest Nengi and seeking for a relationship despite being rejected severally.

On Friday, Nengi who was tired of him frolicking around her, warned him to stay away from her and allow her socialize with other housemates.

This got viewers on social media slamming and criticising Ozo for not acting like a man.

However, his elder sister in a viral video on Saturday, said Ozo is used to showing care, concern and compassion.

According to her, her brother’s show of compassion is his weakness.

She said; “We are all humans we have our weaknesses and strength, there are certain things which you may like or not like with my brother(Ozo) and you all know what I’m talking about.

“We on the outside are living the real world but for those in BBNaija house including my brother, it is not the same.

“My brother grew up with three sisters and my mother so he’s always had compassion.

“Care, compassion and concern are the three emotions that drive him. Sometimes this can be seen as a weakness for him and he does not have his friends and sisters there with him to correct him, hence his behavior.

“The number of people he has been close to in that house is very small so he has to share the care and love among them which may seem to the viewers as him being weak.”

“The human being is created to love the fact that we are not alone, we have sisters and close friends who advise us on those attributes that are not our best but Ozo does not have that presently,” she added.

Kiddwaya Speaks After Breaking Up With Erica, Says He Wasn't Hurt After Her Fans Attacked Him
Recent Stories