The suspects fraudulently sell fake mobile phones to unsuspecting buyers as well as return fake money to their victims after collecting the real money from them. 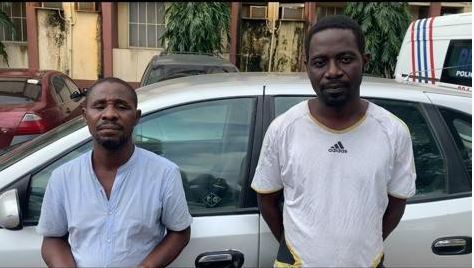 The Lagos State Police Command has apprehended two suspected members of a syndicate who specialize in advertising expensive mobile phones at cheaper prices on a Nigerian online marketplace to lure their buyers to places where they fraudulently dispossess them of their money in exchange for fake mobile phones.

The duo, who are members of the same syndicate, advertised Iphone X, a phone valued at N240,000 for N155,000 to lure buyers into their nets. 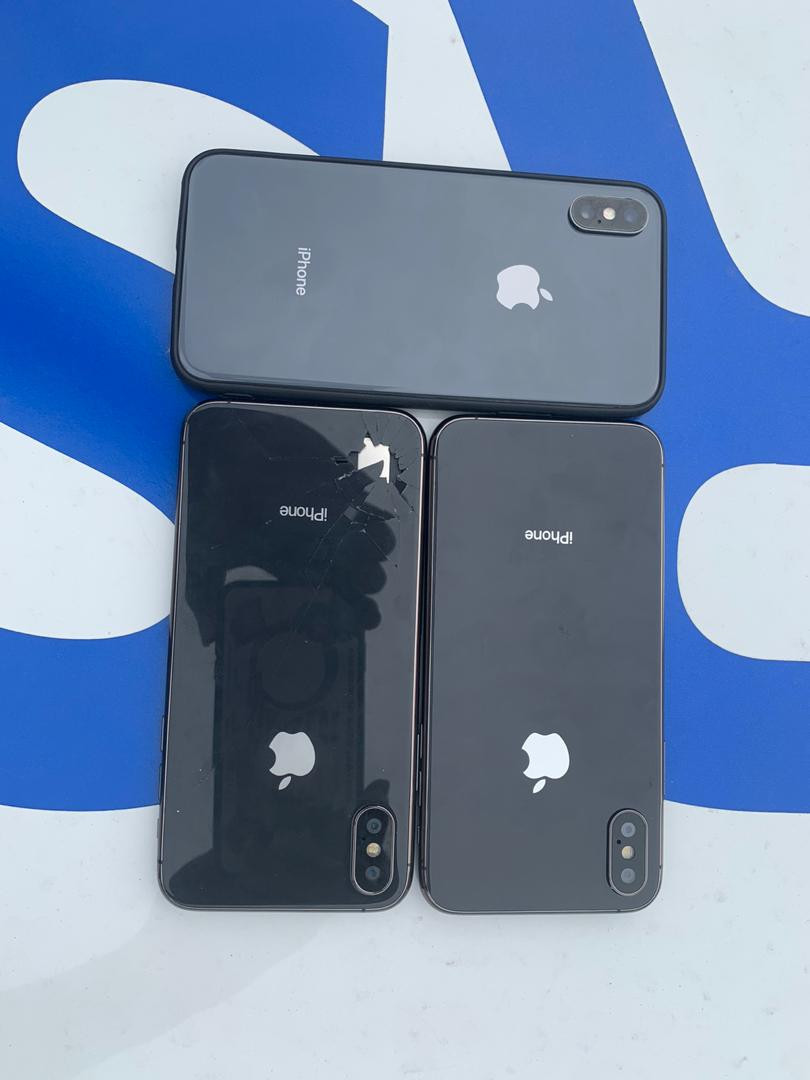 ''The suspects, along with other gang members, lure the buyers to locations around Olowu Street and Computer Village,  Ikeja, where they fraudulently collect money from the buyers after showing them the real phone but within a twinkle of an eye substitute it with fake Iphone X. The suspects thereafter flee the scene leaving their victims stranded.'' the police said in the statement released

When interrogated, the suspects disclosed that apart from advertising on the Nigerian online marketplace, they also fraudulently sell fake mobile phones on the streets of Computer village to unsuspecting buyers as well as return fake or paper money to their victims after collecting the real money from them.

One of the suspects, Chukwu Emeka Ogbona, said;

''The leader of the gang is Ibrahim. He advertised on jiji.com and supply us with the real Iphone X and the fake Iphone X. The real Iphone X is N240,000 while the fake is an android phone made to look like an Iphone X. It is N30,000.

The Iphone X was advertised for N155,000. The buyer negotiated for N120,000. Knowing what I want to sell to him, I encouraged him to meet me at Olowu after changing meeting locations twice to ensure that we were not being baited by the police.

I showed him the real Iphone X for him to confirm it while the fake was in my back pocket. I took the real one back from him again for us to settle our bargain. Meanwhile, I had arranged with other gang members to come around and distract the attention of the buyer so as to create room for me to swap the real Iphone X with the fake version.

This I did and we shared the victim’s N120,000. Unknown to me the police baited and arrested me the third day of the fraud.

Times are hard. I stopped doing it before. I need money to feed my family. That is why I came back into it. We are many doing it. We call it street hustling. I wont go back to it if released” Ogbona said.

The second suspect, Olabode Kehinde was arrested by the Decoy Team of RRS for collecting N100,000 and an Iphone 6S from one Obinna, who he lured to Computer Village after agreeing to swap them for an iPhone X but ended up fraudulently giving him a fake iPhone X.

He also confessed to be a member of the same syndicate. He added that they are many on the streets of Computer Village.

Commenting on the development, the Commissioner of Police, Mr. Hakeem Odumosu advised Lagosians to be wary of suspected fraudsters masquerading as phone dealers with a view to exploiting them of their hard-earned money, adding that they should ensure they obtain a receipt with traceable addresses for mobile devices phones they are buying.