The former minister said this while reacting to a video in which Tinubu asked the people of Edo state to reject Obaseki at the polls. 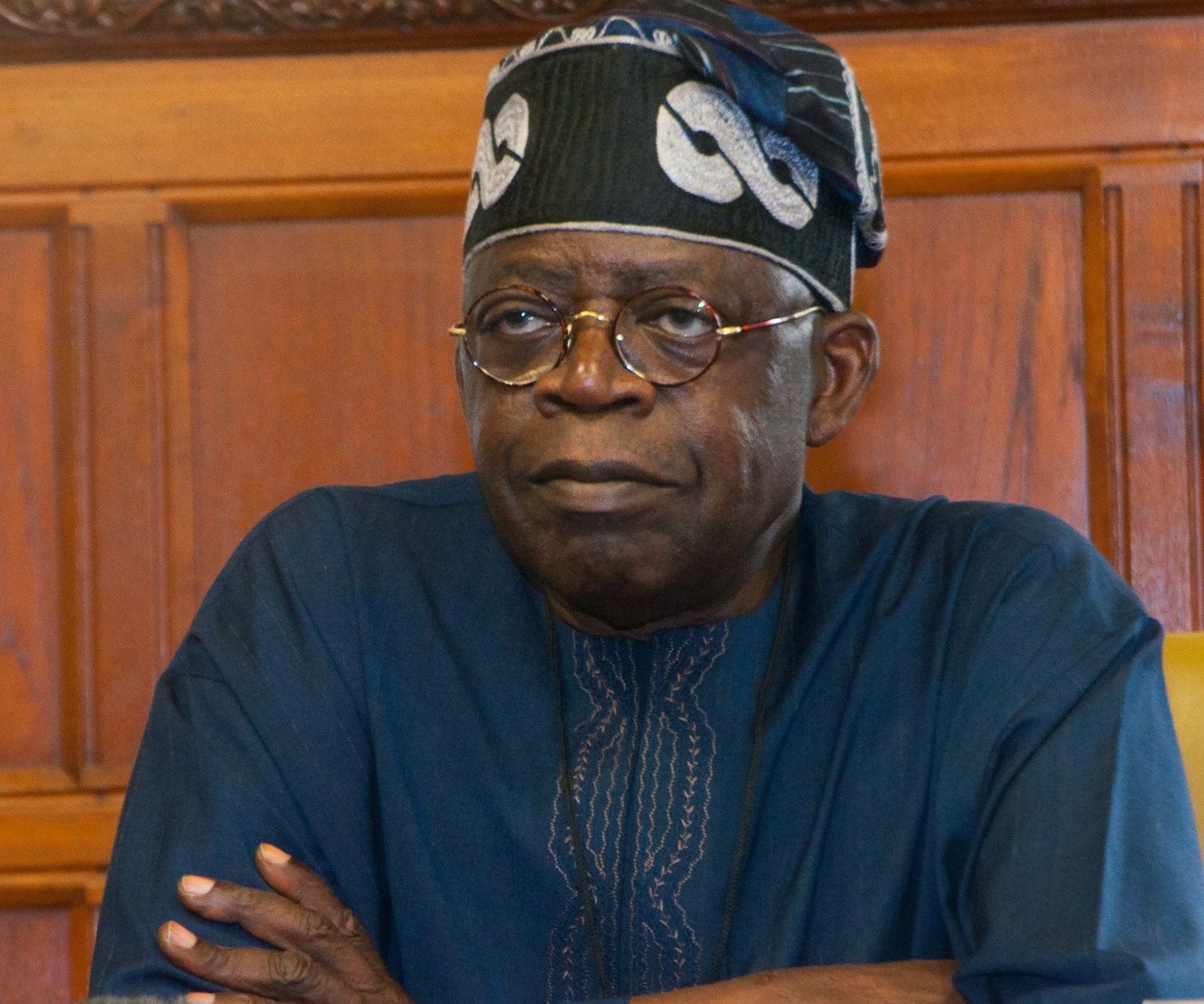 Tom Ikimi, a former Minister of Foreign Affairs, has told National Leader of the All Progressives Congress, Bola Tinubu, that his cash-laden ‘bullion vans’ cannot buy the governorship election of Edo State which comes up on Saturday.

Ikimi said this at the mega rally of the Peoples Democratic Party in Benin, the Edo State capital, on Tuesday.

The former minister said this while reacting to a video in which Tinubu accused Obaseki of not being a democrat and asked the people of the state to reject him at the polls.

Responding to the video, however, Ikimi, who was once a chieftain of the APC, said Tinubu did not have a lot of money in 1999 when Tinubu first became governor of Lagos State.

He, therefore, asked Tinubu to reveal his source of income to Nigerians.

The former minister, while making reference to the bullion vans spotted on Tinubu’s premises during the run-up to the 2019 general elections, said the Edo State election would not be bought and warned Tinubu to steer clear of the state.

Ikimi said the video put out by Tinubu was evidence that the election was not between Governor Godwin Obaseki and Pastor Osagie Ize-Iyamu.

Rather, the election was between Obaseki on the one hand and Tinubu and ex-Governor, Adams Oshiomhole on the other hand.

Addressing a crowd, Ikimi said, “Bola Tinubu, tell me how much money you had in 1998/1999. Today, they say you are a billionaire. You carry money in trucks all over the place to disfigure democracy and you are preaching democracy.

“You carry money in bullion vans. Where are the bullion vans for Edo State? Have they arrived? Money cannot buy Edo State. Edo no be Lagos (sic).”

Ikimi said during the APC primary in Lagos State in 2018, then Governor of Lagos State, Akinwunmi Ambode, was loved by many but Tinubu denied him the party ticket.

The former minister said despite entreaties from  President Muhammadu Buhari and several party leaders and governors, Tinubu refused to listen.

He called on the people of Edo State to vote for Obaseki on Saturday so that the people of Esan would produce the next governor after Obaseki may have completed his four years in 2024.