The apex bank issued the directive in a September 15 letter signed by Z. Markus for the director of banking supervision. 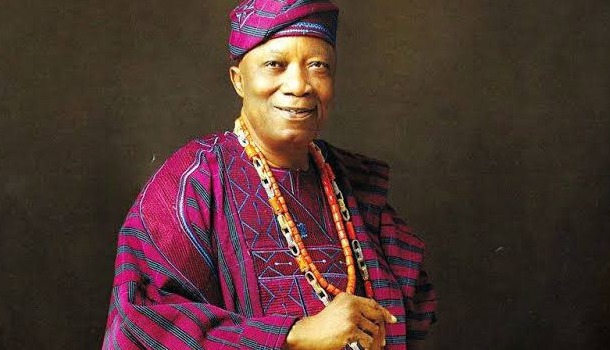 The Central Bank of Nigeria (CBN) has requested that all banks in the country submit the statements of domiciliary accounts of some high profile individuals, TheCable reports.

The apex bank issued the directive in a September 15 letter signed by Z. Markus for the director of banking supervision.

The affected individuals include Adebutu Kessington, a businessman popularly referred to as Baba Ijebu and the founder of Premier Lotto; Akin Alabi, a member of the house of representatives representing Ona-Ara/Egbeda federal constituency and founder of Nairabet, and 11 other bank customers.

This comes after the apex bank instructed banks to place a post-no-debit instruction on the accounts of 38 companies including betting companies, bureau de change companies and some logistics companies.

TheCable had reported on September 5 that the companies were accused of forex infractions, moving forex abroad without the required authorisation and “economic sabotage”.

Premier Lotto Limited, owned by Adebutu Kessington, was one of the affected companies.