Seun Kuti has given a very interesting piece of advice to those that have insulted their parents for not providing them with luxurious lifestyles. 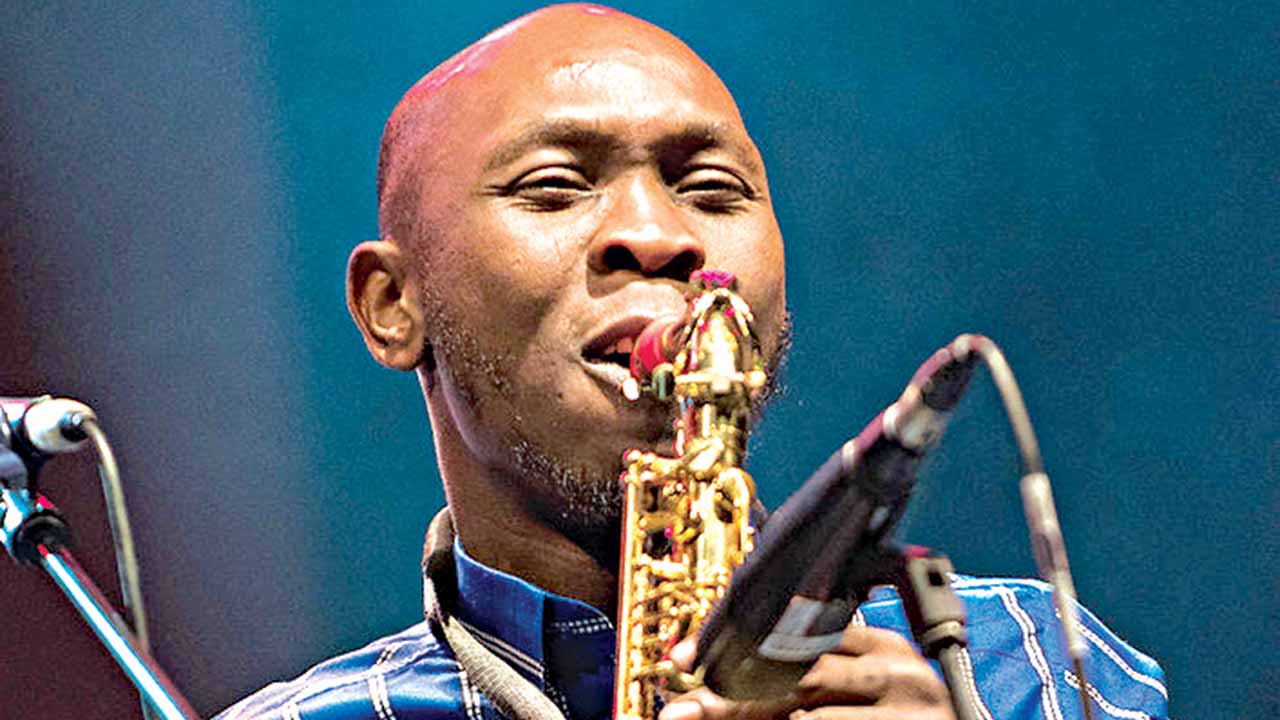 Singer Seun Kuti, said parents whose children are insulting them because Femi Otedola bought his three daughters a Ferrari, deserved the insult they are getting.

Seun made this comment following the social media buzz this week, after DJ Cuppy announced on social media, that her father took her and her two sisters on a shopping spree and bought them cars.

Seun took to his official Instagram page to slam those who are mocking their parents because of Ferrari, says their parents deserved the insult for not raising them right.

“If you are insulting your parents because of Ferrari then they deserve it, they raised you wrong , so wrong!! Insult them more jare “ 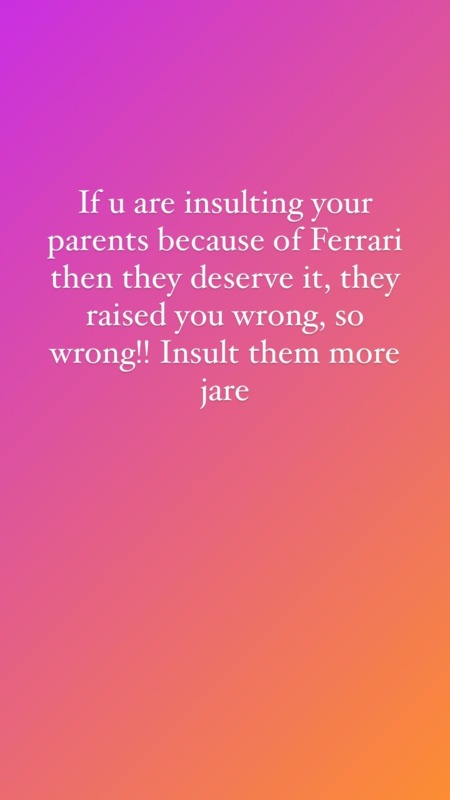