The music icon was thrown a surprise party by his wife to mark his 45th birthday. 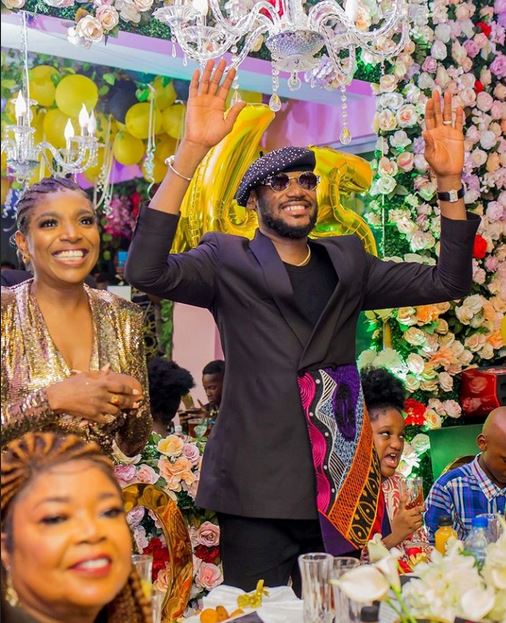 Legendary singer, Innocent Ujah Idibia, known by his stage name 2Baba, clocked 45 on September 18th 2020, and his wife threw a surprise party for him.

Annie Idibia, a model and brand ambassador, took to her Instagram page on Sunday, September 20, 2020, where she shared some of the photos from the surprise birthday party.

Among those who were present to celebrate with the music icon were his wife, four of his children, other family members, and close friends.

Annie had on Friday, September 18, taken to her Instagram page to celebrate her husband on his 45th birthday.

To mark 2baba’s 45th birthday, Annie shared a loved up video of herself having a good time with her man on her social media page.

In the short snap, the couple was at what appeared to be a club as they sang and danced to one of 2baba’s songs. Onlookers were impressed by their display of affection for each other and this was evident in their excited laughter.

In 2012, 2Baba and Annie married in Lagos in a private ceremony. A civil ceremony was also held in Dubai, UAE in March 2013 and had a high attendance of celebrities.

They have two daughters, Olivia and Isabella Idibia. 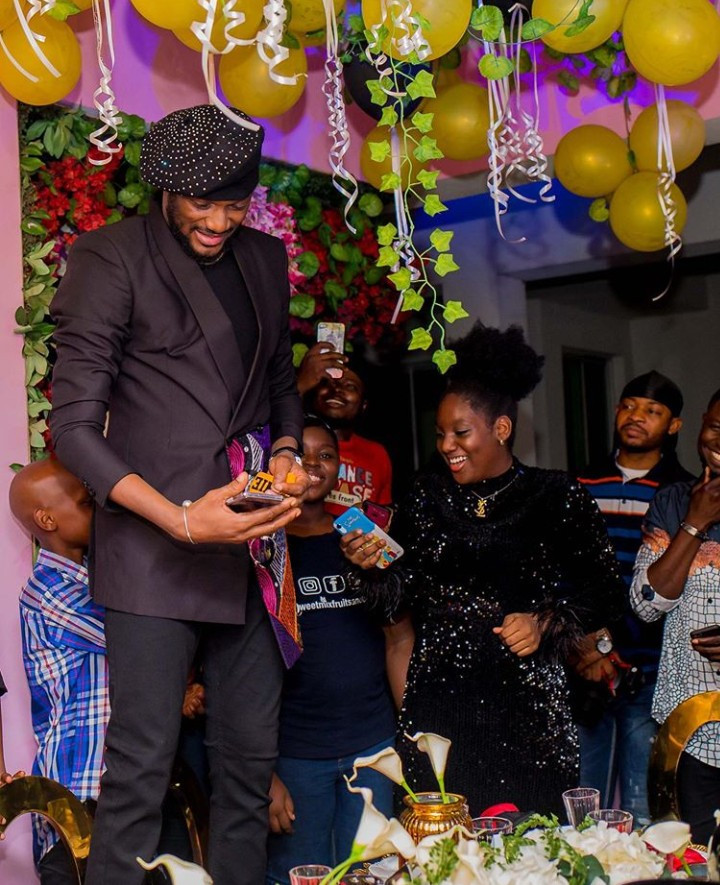 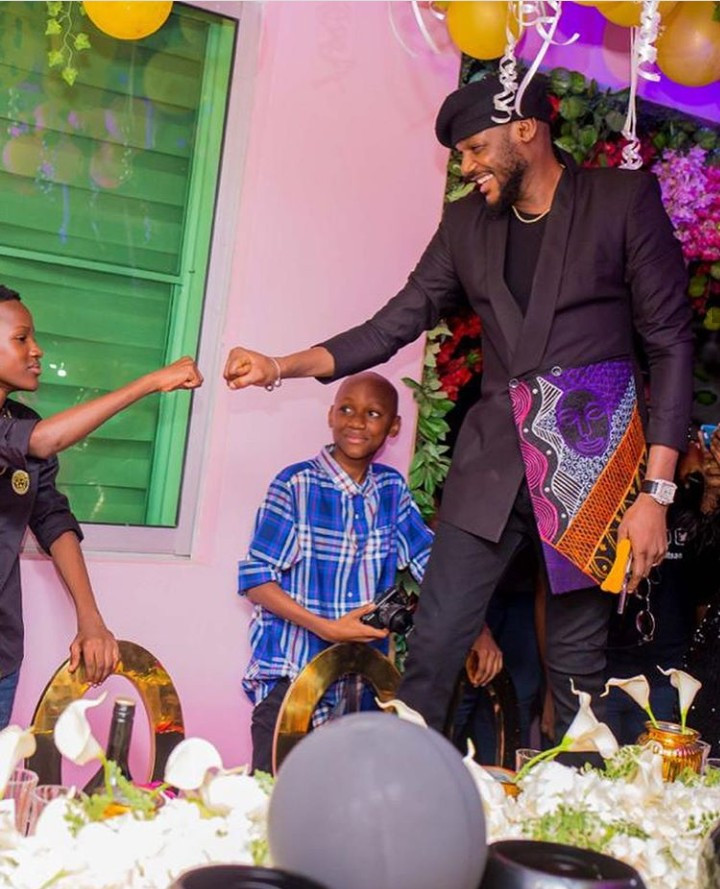 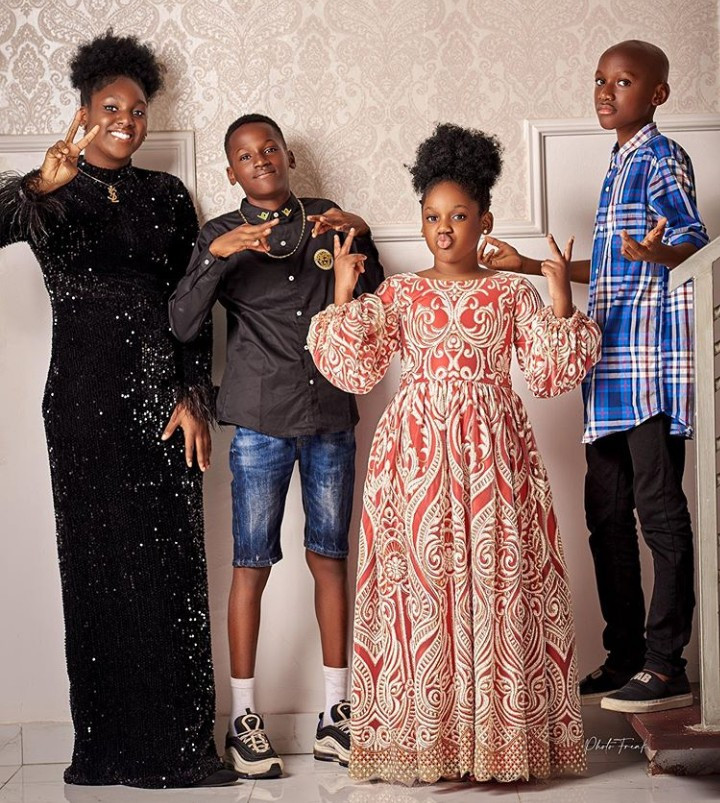 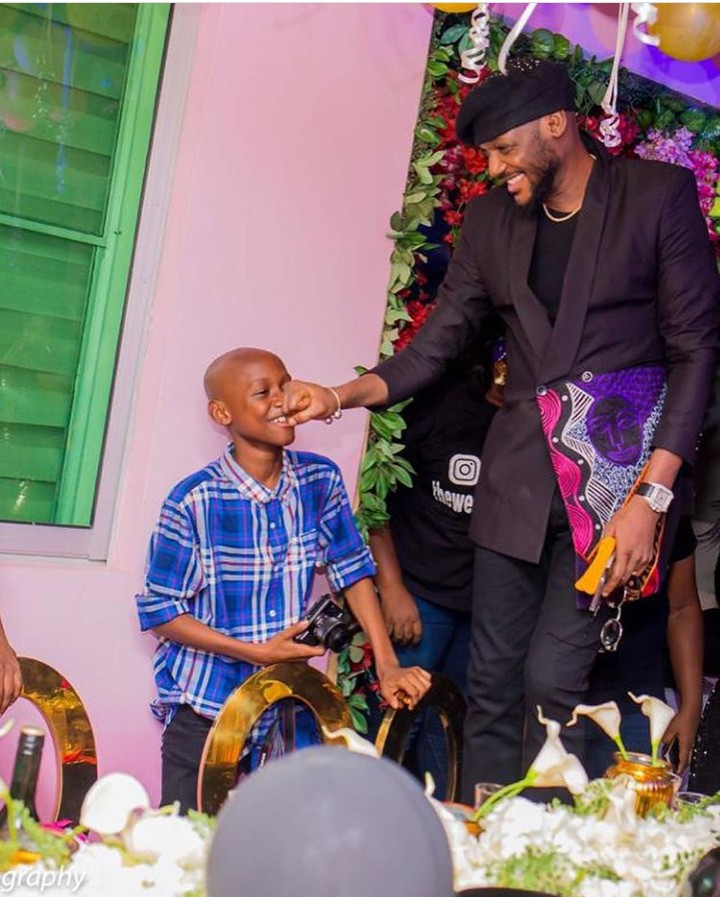