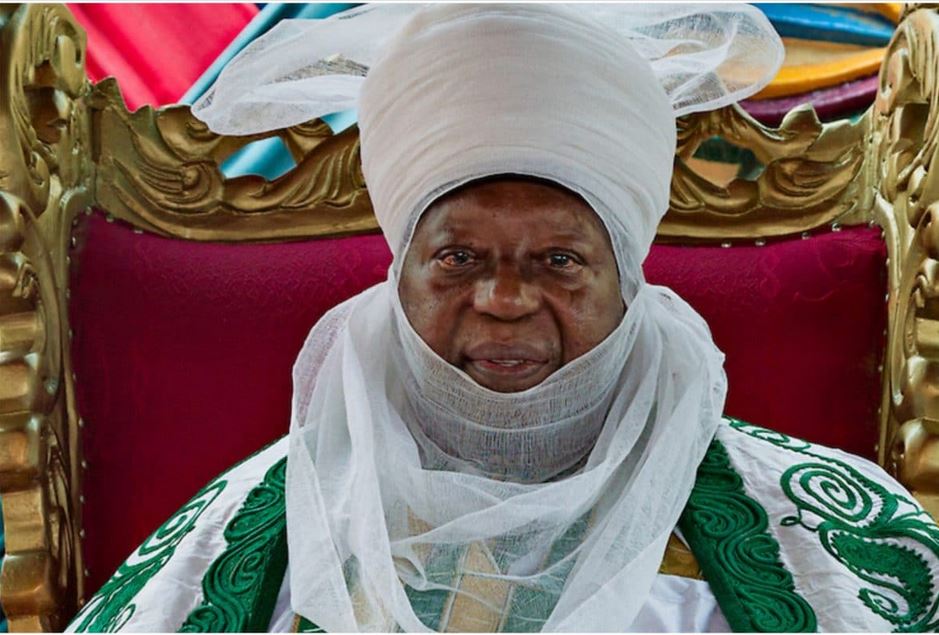 Following the death of Emir of Zazzau, Alhaji Shehu Idris, the Kaduna State Government has declared three days mourning in the state.

The Special Adviser to the Governor Nasir el-Rufai on Media and Communication, Mr Muyiwa Adekeye, announced this in a statement this morning.

It read, “The Kaduna State Government has declared three days of mourning for the late Emir of Zazzau, HH Alh. Shehu Idris. Public offices will open as normal on 21 and 22 September 2020.

“There will be a public holiday on 23 September to honour his memory.

“Flags will fly at half-mast during the mourning period.”

The emir died at the 44 Army Reference Hospital, Kaduna on Sunday at the age of 84.