Following allegations of misconduct leveled against her by her employees, Ellen DeGeneres has apologised. 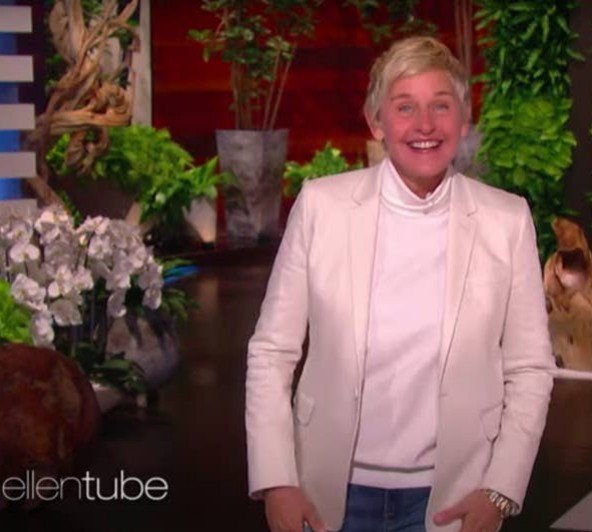 Ellen DeGeneres
Popular show host, Ellen DeGeneres has publicly apologized after myriads of allegations of misconduct were brought against her by her employees.
The talk show host returned on Monday, September 21, for season 18 of her eponymous talk show and as she gave the opening monologue, she addressed allegations of a toxic work environment.
DeGeneres apologized to viewers, saying she takes responsibility “for what happens at her show.”
“As you may have heard, this summer there were allegations of a toxic work environment at our show and then there was an investigation. I learned that things happened here that never should have happened,” DeGeneres said.
The show filmed the episode on stage for the first time in months after taping from DeGeneres’ home during quarantine, but there wasn’t a studio audience because of the pandemic.
During Monday's show, Ellen revealed that necessary changes have been made.
She said: “We have had a lot of conversations over the last few weeks about the show, our workplace, and what we want for the future. We have made the necessary changes and today we are starting a new chapter.”
Watch the video below.