The suspects stormed a shop to rob but luck ran out on them as people in the neighbourhood raised an alarm and went after them. 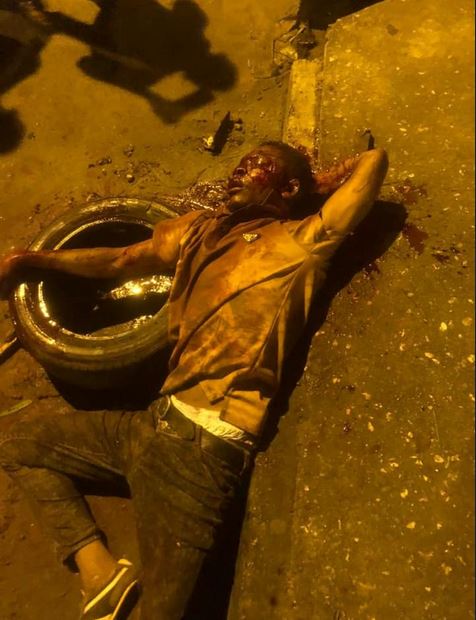 Two out of a three-man gang met their waterloo on Monday night as they were lynched along Marian road after robbing Sunnytex Supermarket, opposite Lion’s park in Calabar, Cross River.

Vanguard gathered that the incident occurred at about 9:00 pm at Sunnytex near Lion’s park when three unidentified gunmen stormed the shop to rob but luck ran out on them as people in the neighbourhood who noticed them during the operation raised an alarm and went after them immediately they came out from their victims’ Supermarket.

An eyewitness, who simply identified himself as Olayinka told Vanguard that when they noticed the boys numbering about three were robbing at Sunnytex supermarket they alerted people in the neighbourhood and they laid siege on them.

“When we noticed that the boys were robbing, we decided to lay siege and accost them, we were not afraid because we discovered they had locally-made gun.

“Immediately they came out from the supermarket the mob went after them, and raised the alarm, funny enough, one of them too joined the mob in shouting “thief ooo” not knowing that he has been marked already.

“Two ran through a nearby street while the one who joined us in raising alarm wanted to escape via Rabana roundabout , he was apprehended and lynched.

“While the other was also lynched and set ablaze, the people in the area have suffered a lot in the hands of these boys and when you look at them, you will see they are just teenagers, but it’s unfortunate they are involved in armed robbery, I believe there are charms around their neck and waist.

“The third person is still at large as some people have already gone after him and I believe he will be apprehended too because everyone around at alert as we speak,” he said. 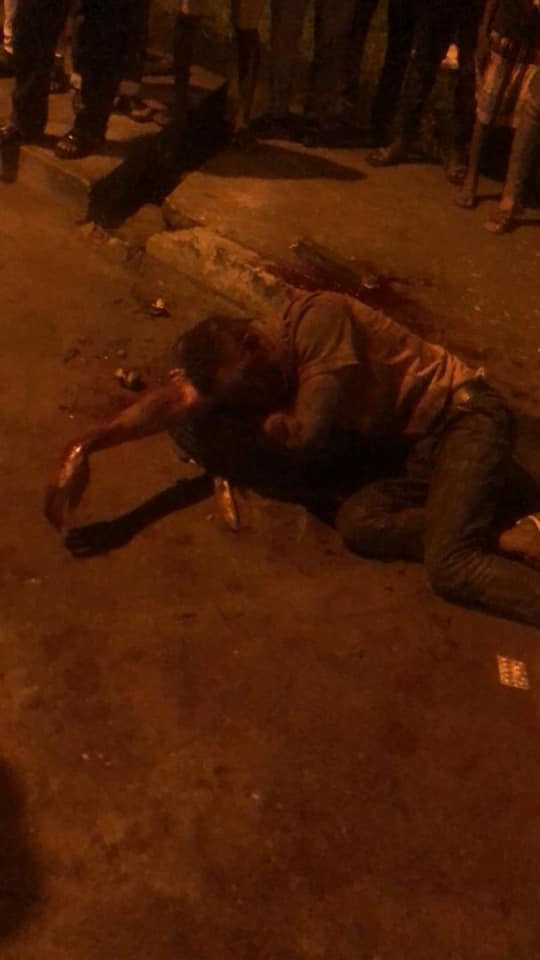 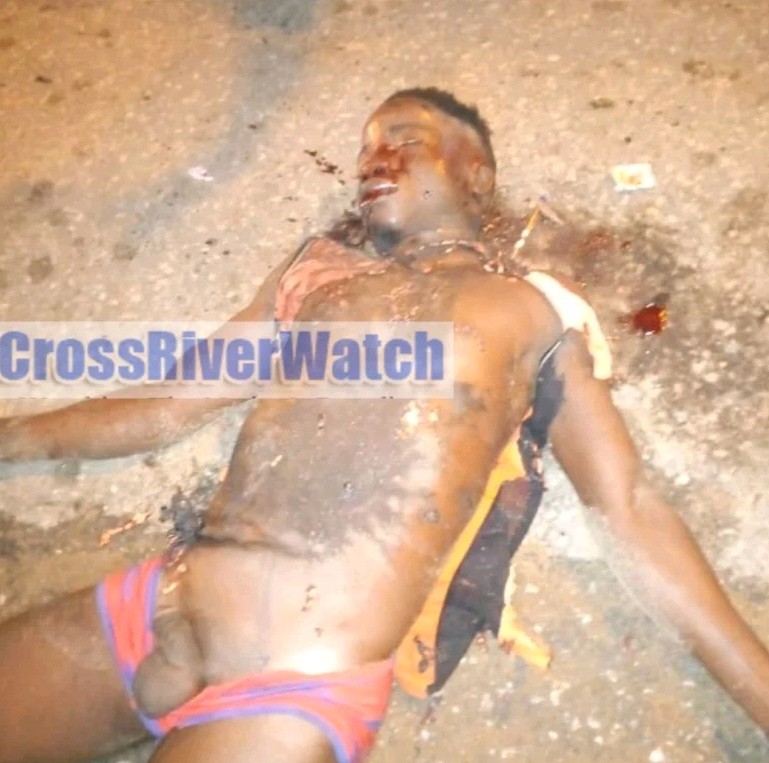 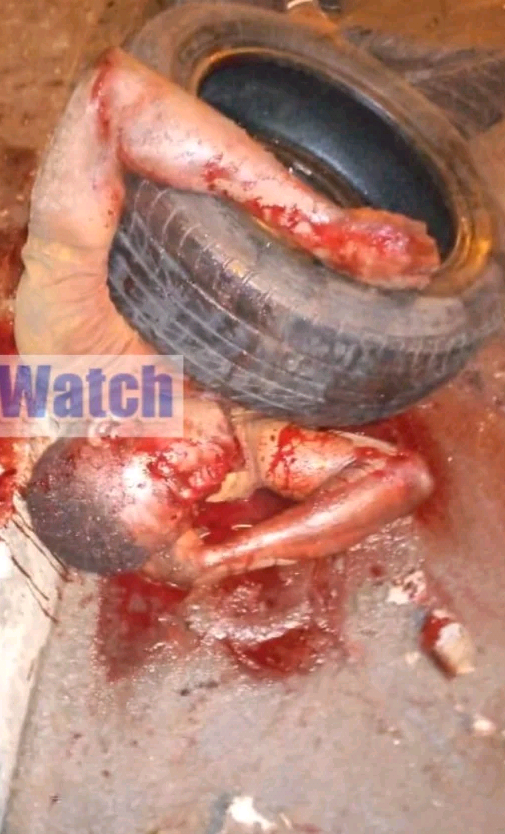