Some of the victims were Polytechnic students and some Primary School pupils who were on their way to school. 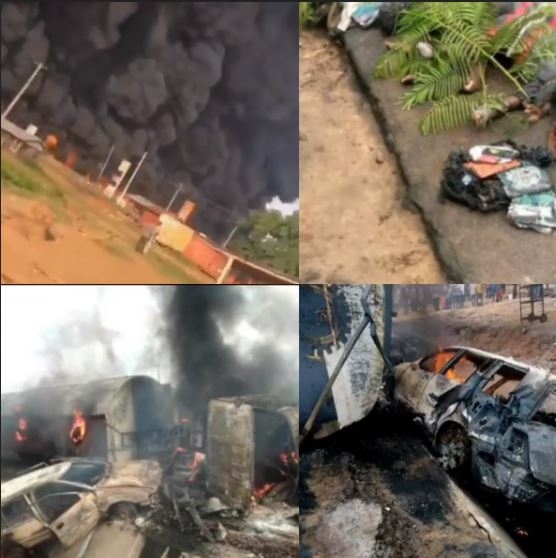 Several people, including school children, were this morning killed as a petrol tanker exploded in Felele, along the Lokoja-Abuja highway.

The victims of the tanker explosion, which occurred around 8.30am, close to the GT plaza included school children and students of the nearby Kogi State Polytechnic (KSP).

It was gathered the tanker ran into another vehicle and exploded on impact, close to the GT Plaza, a fast food outlet which also serves as park for interstate private commercial vehicles.

The situation was worsened as other oncoming vehicles ran into the inferno.

School children were also affected as over ten vehicles got burnt. 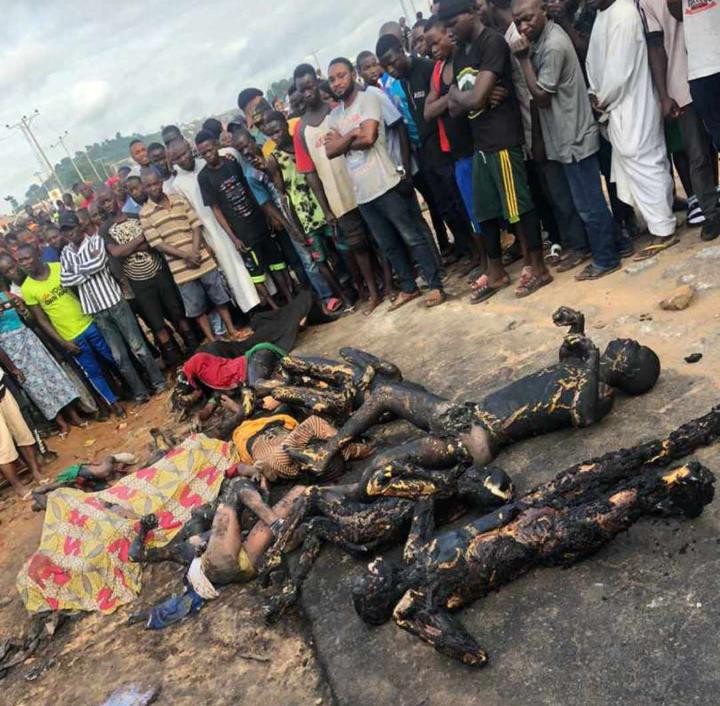 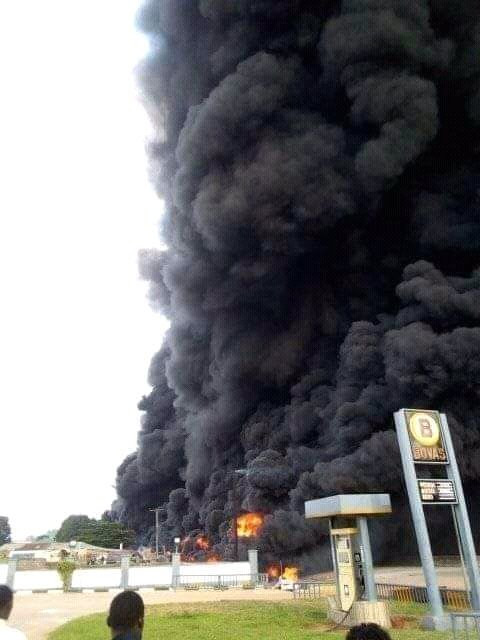 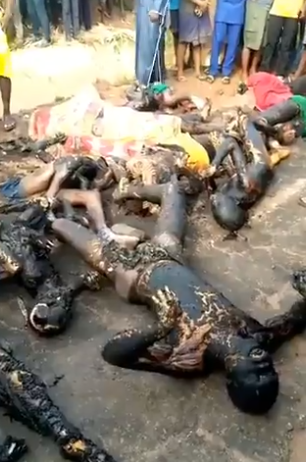 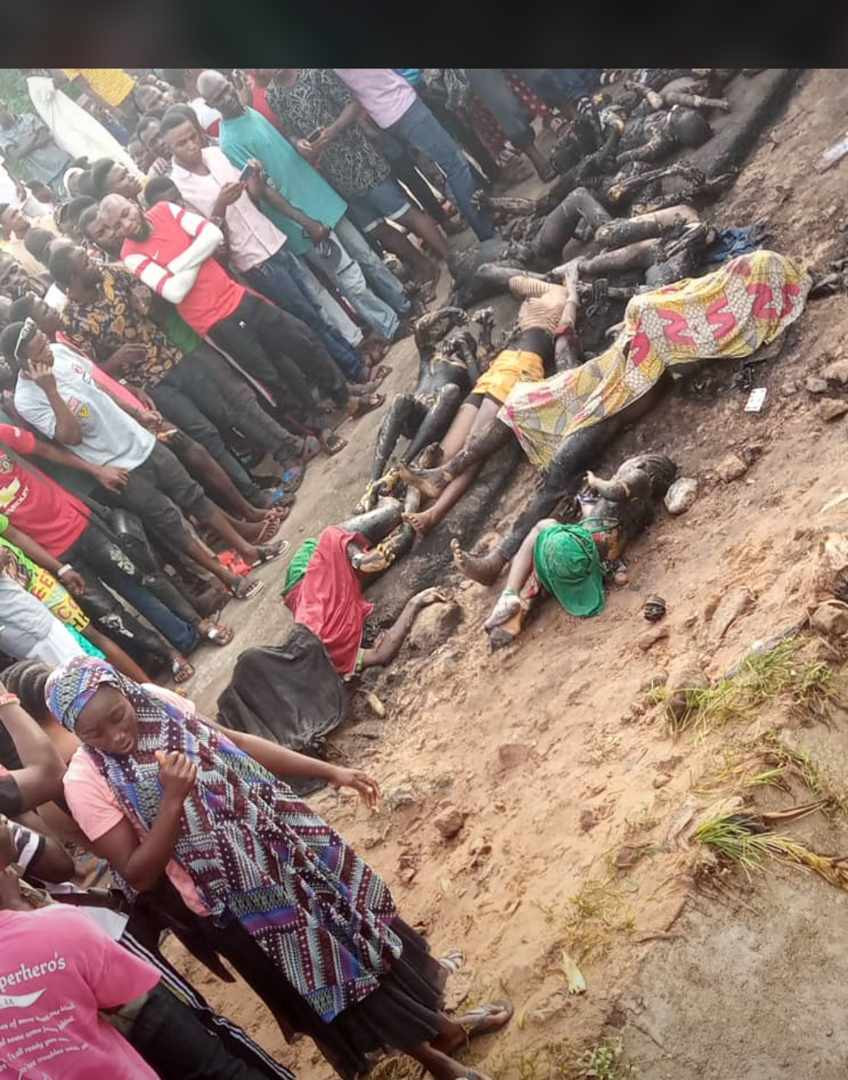 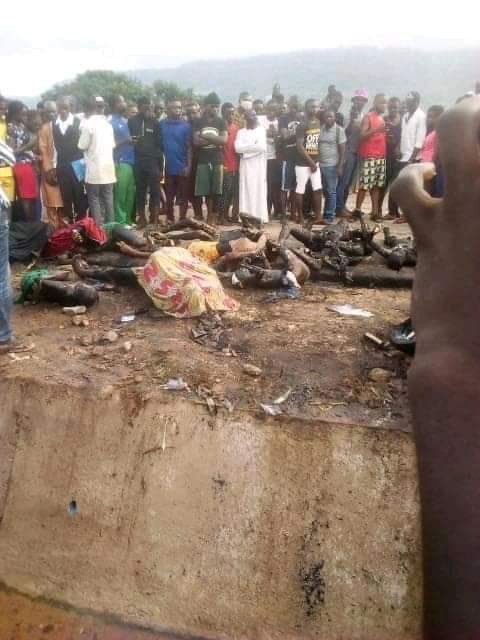