The suspects were detained after they failed to produce their passports and valid documents. 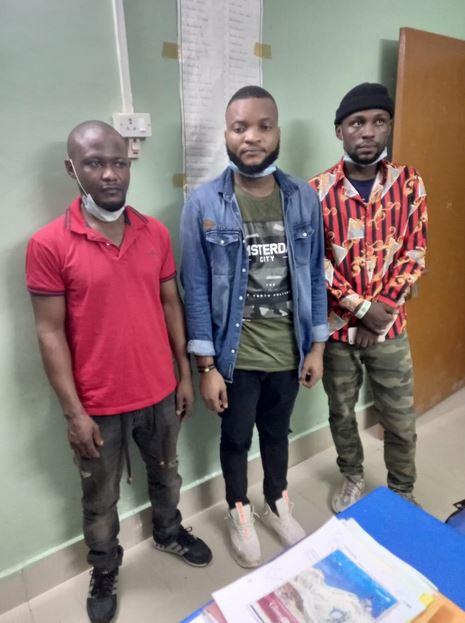 Three Nigerians Nationals have been arrested for entering India via Bangladesh without without valid documents.

According to local report, during routine checking, the district police stopped a vehicle coming from Tripura side on National Highway 8 along the Assam-Tripura border on Wednesday evening, September 23.

They detained three Nigerians from the vehicle after they failed to produce their passports and valid documents.

The Nigerians were identified as Nnamdi Bernard Nwali, Prince Paul and Eze Collins. During interrogation, they claimed that they entered India from Bangladesh via Tripura.

The Police has registered a case against the three Nigerian nationals under relevant sections of the Foreigners Act, 1946 along with Section 6 of the Passport (Entry into India) Rules, 1950. 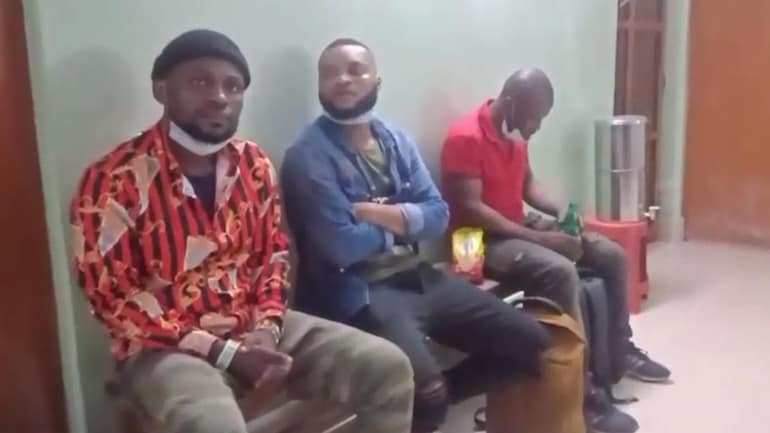