Ozo has in a recent interview maintained that he believes Laycon will be declared BBNaija winner on Sunday. 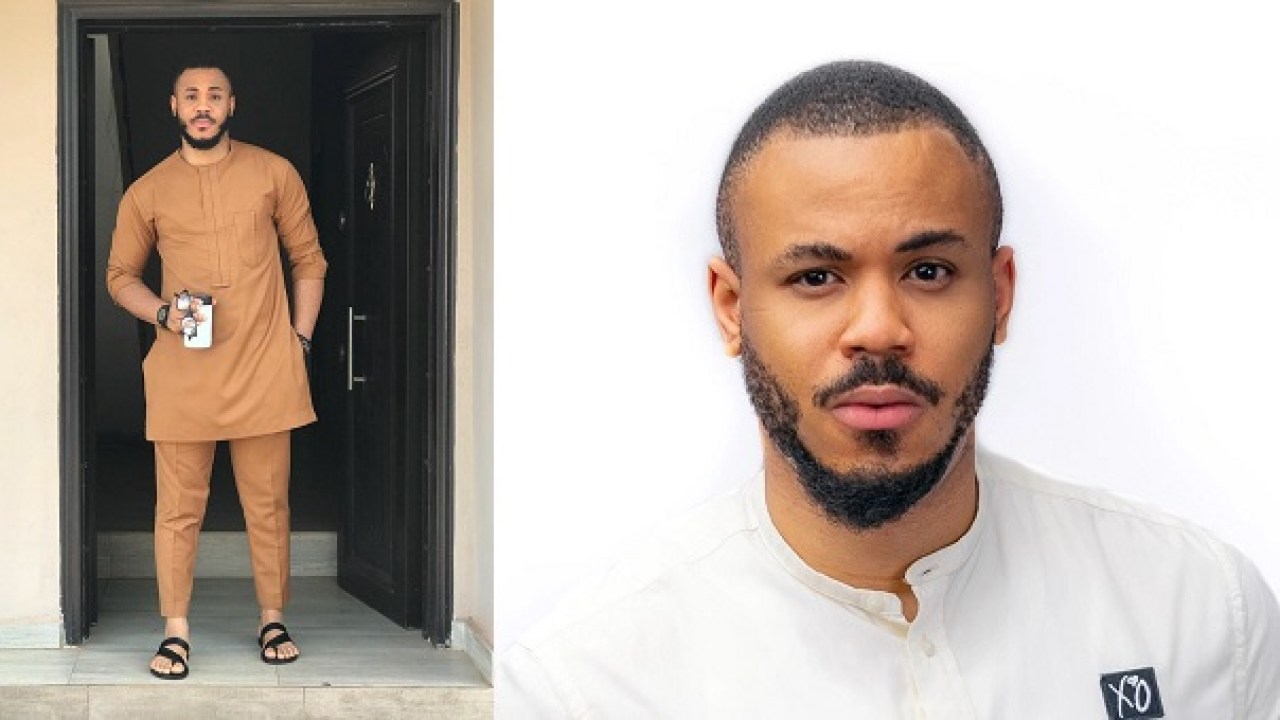 Ozo
A former BBNaija housemate, Ozo has opened up on why he believes Laycon will win this year’s edition.
Speaking in an interview during his media tour, Ozo told the presenters that after seeing the voting percentage when he left the house, he saw that Laycon’s vote was exponentially high.
He said that it could make him the eventual winner if the voting remains the same this final week.
According to the UEFA employee, he was rallying behind Nengi to win but after seeing the percentage, he realized Laycon’s chances are high.
“Laycon crushed me with his voting percentage, Laycon will win,” he said.
Recall that the upcoming artiste, signed to FIERCE NATION, has the highest number of follows on his Instagram handle.
He didn’t achieve just that alone while in the house, he was also the first Big Brother Naija ‘Lockdown’ housemate to be verified on Instagram.
Top Stories