Kemi Olunloyo has revealed why she may not forgive musician Davido, as she revealed that she carried him as a baby. 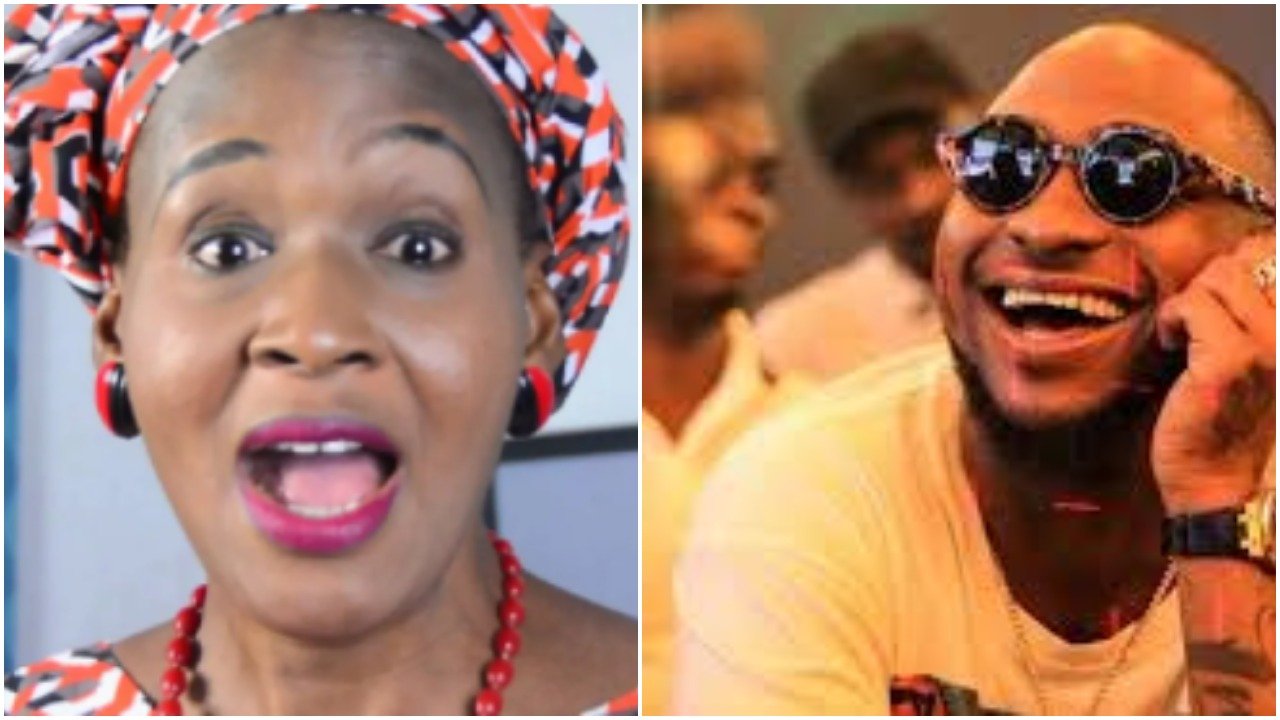 Kemi and Davido
Controversial investigative journalist, Kemi Olunloyo has stated that she carried Davido when he was a baby.
Speaking on why she is upset with the singer, Olunloyo said he may never forgive him.
In a chat with Seye Kehinde, the controversial journalist, Kemi Olunloyo said ” People say I’m not in good terms with Davido, I’ve never met Davido as an adult, I knew him as a baby when a carried him in 1993 beside his mother. I lived on a street in Atlanta and I followed his pregnancy and was with his mum at the hospital. I was so close to Veronica but I wasn’t too close with the husband, he just knew us as friends.
David was born in Atlanta, I helped his mother during the whole thing. But at the end of the day, he’s now a rich musician who feels that money can buy everything. He has always liked money, I have a video of David at 10 years old when a reporter came to interview his Dad and he was screaming ‘say something’, I have a lot of pictures of him but at the end of the day, I’m very vexed, I’m bitter and I feel very hurt because a child that I carried was rude to me and I will tell you the root of this because some people will say what did Davido do to this woman, why is this woman obsessed about him and all those stuff.”
Speaking further Kemi Olunloyo said “A month ago, I gave a fan a hundred thousand naira for addressing me properly. I don’t do giveaways, it was a random thing and then, he came back to me and returned the hundred thousand and then said ‘you are a cheerful giver and God loves cheerful givers’, this is something I had to do. So, I did a contest three days ago and said for a hundred thousand naira, who can show me the tweets of where Davido insulted me. You know these stupid children, they all know what he did and they will keep saying what did Davido do? Everybody wanted the money but I didn’t give any money and they were all posting the tweets because I wanted Davido to look stupid.
October 20th, 2018, I posted a tweet where I said Davido was trying hard to cope with his breakup from Chioma, the next thing I saw was a reply to my tweet saying ‘old ass woman go and oil your pu**y you’ve been lacking sex, cheap drug user, were,’ what warranted that, ehn? Like Naira Marley said, it was utter disrespect, that’s sexual harassment and I made it clear that Davido sexually harassed me. Would he write that kind of tweet if he was on US soil? Would he write that kind of tweet when he was on his four promotion in America? You think Americans won’t look at that tweet and say who is he talking to? Se oun to lati se yen? It was disrespectful. In two years I’ve asked Davido to apologize for his sins and he has refused. Ok, different stars are talking about this, everybody, DBanj, Tiwa Savage, Sam Klef, everybody has spoken to me about it to forgive him; then he sent somebody to me that the devil made him do it. That person said ‘leave him alone, just forgive him and forget.’ 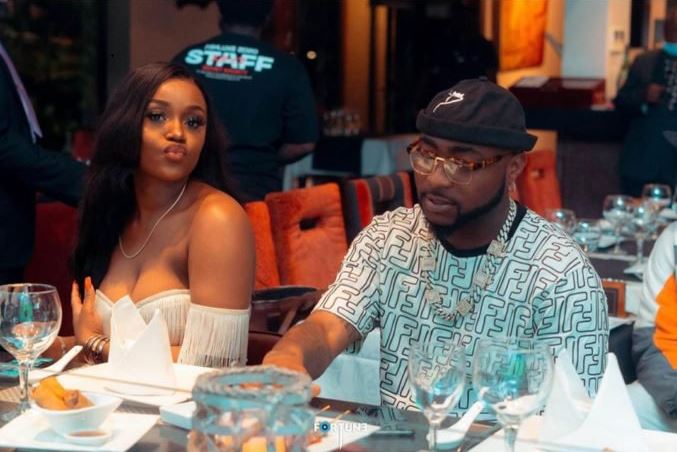 I can’t forgive Davido, I can only do one, I will forget but I can’t forgive him. But if I forgive him, then I can’t forget, I can’t do both. People have come to apologize on his behalf, even his father went to my dad and my dad told me ‘please just leave Davido alone, forgive him’ I said no.
Davido is not a child, he’s a 27-year-old man, he will be 28. Davido has five children and five baby mamas. He knows what he’s doing. If you have children, you need to be an adult, you are not a child. Davido has to beg, apologize for what he did. When he berated that lawyer, that female lawyer on that case, he came to twitter and apologized to her. People said what of Aunty Kemi?
October 20th, 2019, he gave birth to a son on the same day he abused me and people were saying ‘you caused it, who told you that he had broken up with Chioma’ but I knew that authoritatively. Was it not I that announced that Chioma was pregnant when Chioma said she was not? Was it not me that announced that she was having a boy? Was it not me that announced that she was due in October? I got everything right because I know my sources, they never let me down.
Remember when Davido wrote ‘I want to take the vitamin that this woman is taking’ because he knows that he couldn’t beat me. Was it not me that told people that Deji Adeleke was getting ready to buy a jet and that Davido was not going to get a jet? Remember Davido actually tweeted ‘it is time for a new plane’ and people thought he was buying a plane and then I busted him again.

He lies a lot and the next thing is Chioma is writing things like ‘if I have to arrest her now you people will be saying it’s not fair” who are you arresting? Who is Chioma? Chioma is a blacklisted person in the US embassy, ok, she has a bad past and if I start it, you won’t like it. Chioma used to sleep with Peruzzi that was her lover. Peruzzi was living in a house that was rented for him by his label owner, Patrick of Golden Boy Entertainment, he broke that contract and went to Davido and doesn’t know that all the hits he made with Davido actually belong to Patrick. There is a legal backup for that. So when people say I’m shading Davido, I’m doing this and that, no, it’s not because I’m shading him, I’m putting things out there because the truth needs to be known. He has sex tapes, I’m seeing them and I told if you talk rubbish about me or step on my toes, those sex tapes will be played. At the end of the day, I don’t even think Chioma wrote that stuff, Davido wrote it, he has his writing on it, they will be using Chioma’s name to put stuff on their account, we know the trick, social media tricks.
So Seye, I met a guy who lives around me and that person knows Davido very well, he said he wants to arrange for us to meet. I don’t want to meet Davido anywhere because of security threats, I don’t know where we’re meeting, I don’t know anything, I don’t know whether it’s an ambush, I don’t know… I don’t want anything Davido to come near me, I don’t want it. What I want, maybe you Seye can call Davido and tell him is an apology where he insulted me, where he sexually harassed me, the very medium he used “Twitter” nine million. For me to see that apology, he has to unblock me, 9 million and I may not even accept his apology, I don’t know. As of yesterday, I told my twitter fans and followers that I leave Davido to God because God will deal with him restlessly, that’s it. God is a merciful God but he will deal with him restlessly.” Kemi Olunloyo concluded
Top Stories