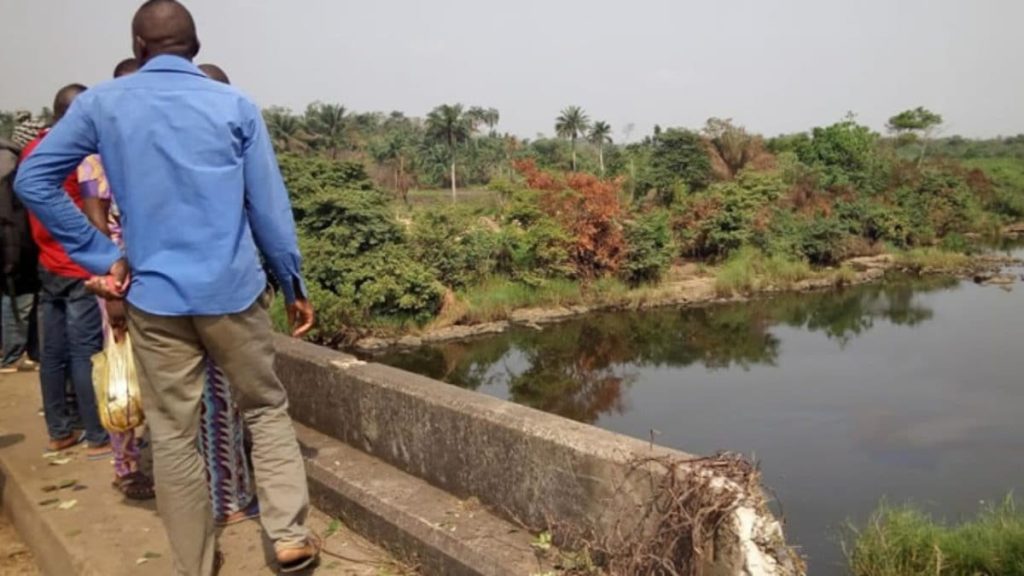 According to a report by The PUNCH, scores of persons are missing after a truck fell off the Berger bridge into the Epe river in Lagos State.

It was gathered that the incident happened on Friday night.

It was also learnt that the number of persons in the truck was unknown.

He said, “Upon arrival at the scene of the incident, it was discovered that a six-tyre truck loaded with sand fell into the river.

“The number of people in the truck can’t be ascertained at present.

“Since the early hours of today, a combined team of agency responders, Marine Rescue Unit, Nigeria Police and local divers are carrying out search and rescue operations.

“No deaths or casualties confirmed yet.”