The community had written to NESREA alleging that the company was polluting its streams which are its source of drinking water through its gold mining activity. 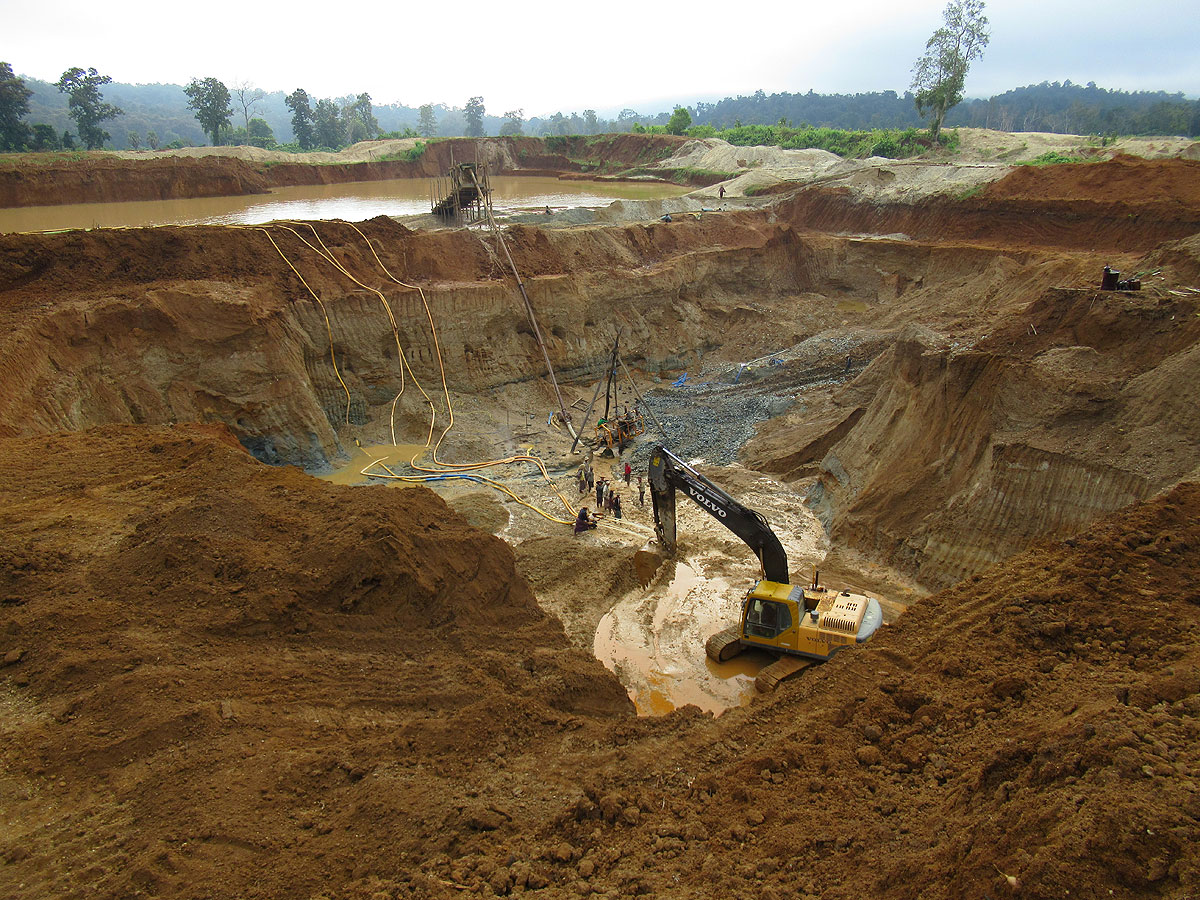 File photo of a mining site

The community had written to NESREA alleging that the company was polluting its streams which are its source of drinking water through its gold mining activity.

Following the allegations, the Director General of NESREA, Prof. Aliyu Jauro, led a visit to the site and collected samples of soil and water from the stream, which was subjected to laboratory analysis.

“The result from the laboratory analysis showed high levels of Lead and Mercury above permissible limits.

“These are harmful to humans and can affect the liver, kidney and brain; as well as living organisms in the water and the environment,” said Prof Jauro.

He said: “The concentration of Lead and Mercury is far above permissible limit and they do not have effluent treatment plant that is used to treat the waste water before discharging.”

While briefing journalists in Abuja, he said following the result from the laboratory analysis, NESREA promptly sealed off the facility on Tuesday 25th September, 2020.

He further disclosed that two staff of the company tampered with the seal.

“The two of them are now arrested and we are going to prosecute them for destroying government property,” he added.