The actress who is also a mother of two made her point of view known in an encounter with Sunday Scoop. 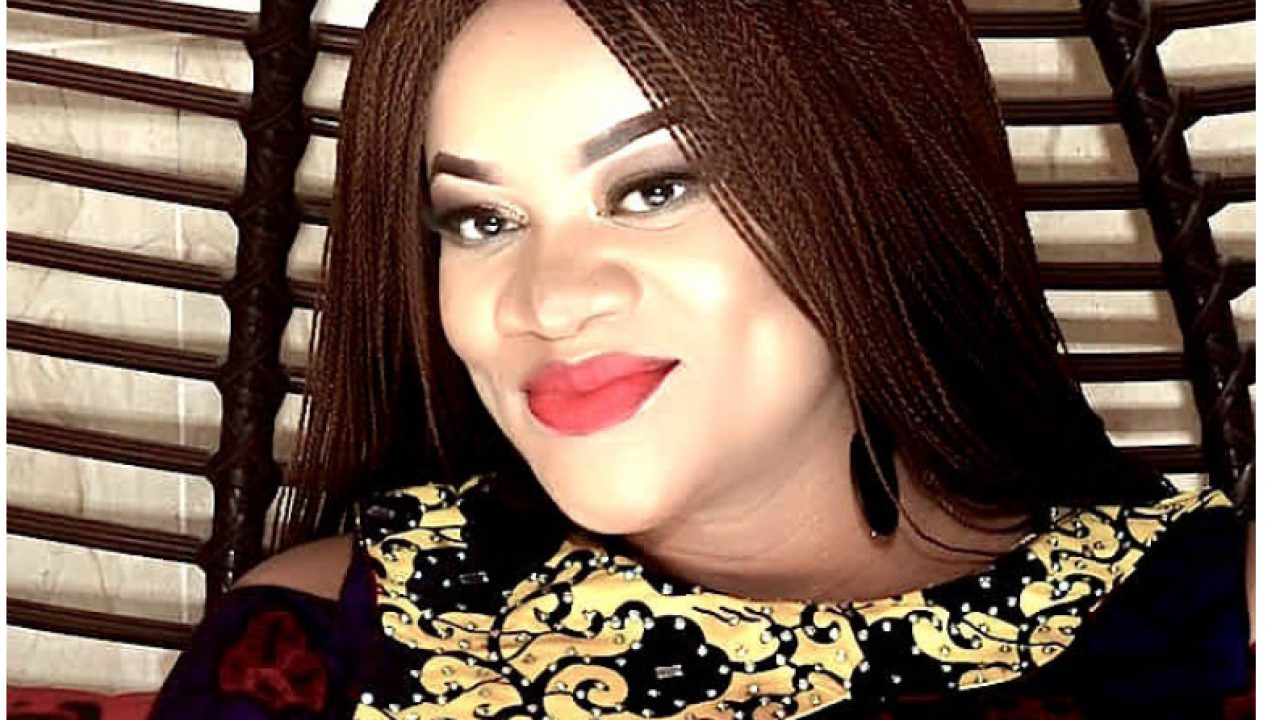 Actress Uche Nnanna-Maduka has said she has a limit when it comes to the kind of roles she can play in movies.

The mother of two made this known in an encounter with Sunday Scoop.

She said, “There are many roles I can’t play. I can’t go naked or be involved in ‘deep’ romance in a movie. Even before I got married, I rejected many roles. I know where I am coming from and where I’m going to. I’m not claiming to be a saint but such roles are not right for who I am.”

Sharing some lessons marriage has taught her, Nnanna-Maduka said, “In my six years of marriage, I have learnt to be patient and also know that it’s not all about me. I have to consider my partner and children in everything I do.”

On the changes she would like to see in Nollywood, the actress said, “The government needs to partner with us and not just watch us make movies with our hard-earned money. Also, our stories need to be better with clearer sounds. Beyond Nollywood, there are changes I would also love to see in Nigeria. Whatever affects Nigeria, affects Nollywood. Imagine going to people’s houses to shoot movies and power supply isn’t available. If power supply is constant, our sounds would be clearer and more refined.”

The ‘Point of Intimacy’ actress also noted that her family was her priority.

“Because of my family, I have had to put my career on hold. Right now, I give 70 per cent attention to my family and 30 per cent to my career. My family is my number one priority,” she added.