There seems to be a new turn of events as Justice Ayo Salami heading a presidential panel probing Ibrahim Magu expressed regrets. 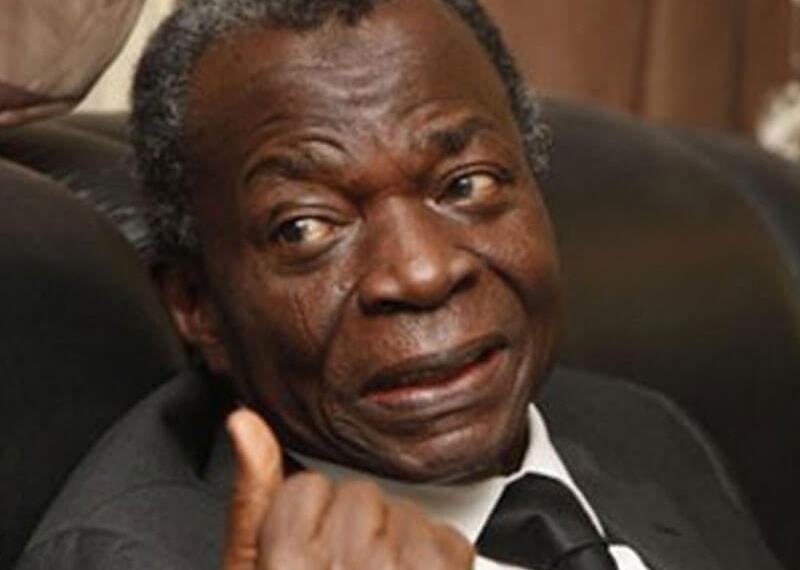 Justice Ayo Salami
According to Premium Times, Justice Ayo Salami has expressed regrets for heading the presidential panel set up to investigate Ibrahim Magu’s tenure as EFCC chairperson.
This was disclosed by two lawyers present when the jurist allegedly made the statemen.
Mr Salami allegedly stated this on Friday at the close of Mr Magu’s defence hearing held at the Presidential Villa in Abuja.
The panel, headed by Mr Salami, a former President of the Appeal Court, is investigating allegations of corruption and insubordination following complaints by the attorney general of the federation, Abubakar Malami, which led to Mr Magu’s suspension from his EFCC role.
The sitting of the panel has been held behind closed doors with journalists barred from attending. Journalists have, therefore, relied on lawyers and witnesses who appear before the panel to get details of what transpired.
Civil rights organisations and activists have demanded that the sitting of the panel be made public for the sake of transparency and fairness. However, such calls have been ignored.
Speaking to PREMIUM TIMES in separate interviews, two lawyers to Mr Magu who were at Friday’s sitting, Tosin Ojaoma and Zainab Abiola, said before the commencement of the proceedings, Mr Salami told them that he regrets accepting the task to chair the panel.
“We all sat down as lawyers, after a little period, Justice salami said he regretted working in this panel.
“As soon as the proceedings opened, Salami was full of regrets, he (Salami) brought out his handkerchief and said he is full of regret taking up the job. Then our team asked him, is it because the panel is yet to find evidence against our client, (Magu), Mr Salami did not respond he only kept saying he regrets taking up the job,” Mrs Abiola said.
Mr Ojaoma also gave a similar narration.
“Mr Salami kept saying he feels embarrassed for talking up the job. He also lamented that for years after he had retired he was seated in his home eating Tuwo (a popular food from the northern part of Nigeria),” without any disturbance, Mr Ojaoma told PREMIUM TIMES.
Mr Salami’s panel was supposed to have sent in its report, but it asked for more time to conlcude its assignment.
Mr Buhari had approved the establishment of the Salami panel, tagged the Judicial Commission of Enquiry under the Tribunals of Inquiry Act (Cap T21, LFN, 2004), for the investigation of the activities of the EFCC from May 2015 to May 2020.
Mr Magu was arrested in a dramatic manner in July and driven to the Presidential Villa where the panel seats. He was also detained for more than four days on the directive of the panel. He was eventually released but still attends the panel’s hearing while his suspension continues.
Top Stories