It was gathered that the flood has caused heavy gridlock from Ganaja Village, down to Jimgbe, and Salem University, Lokoja, which is about five Kilometers to the State capital. 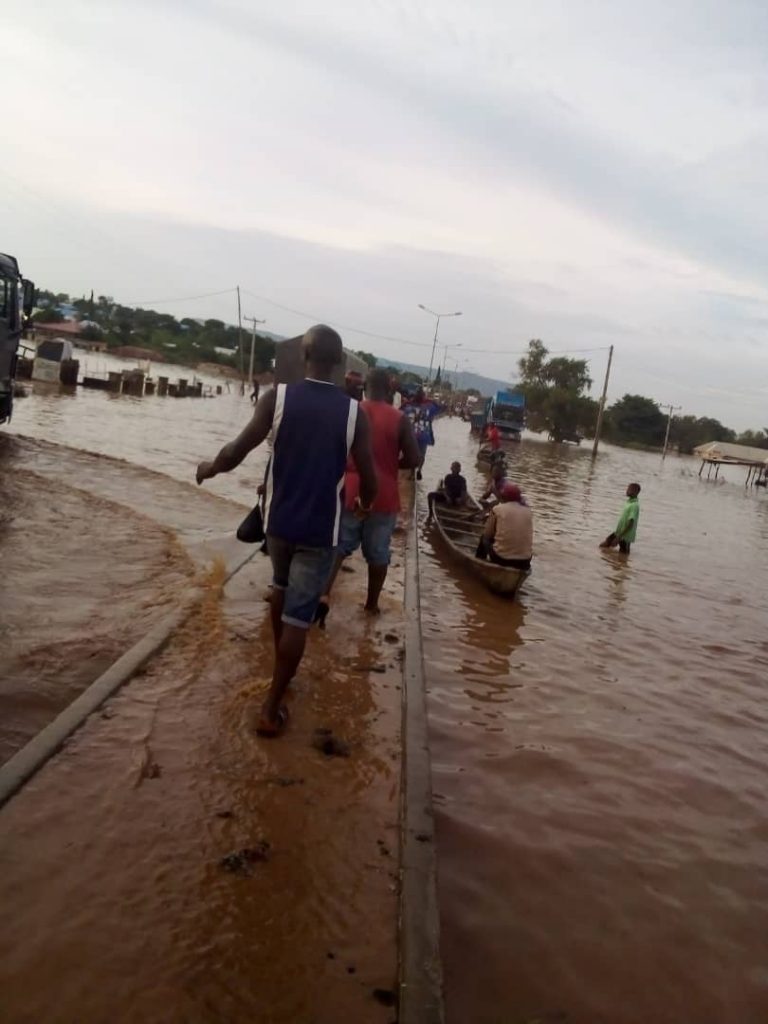 It has been reported that many vehicles and passengers from the eastern part of the country have been left stranded in Lokoja, the Kogi State capital.

This is because flood has taken over the only road leading in and out of the state capital.

According to Daily Post, it was gathered that the flood has caused heavy gridlock from Ganaja Village, down to Jimgbe, and Salem University, Lokoja, which is about five Kilometers to the State capital.

It was gathered that the flood has taken over the road leading to 500 units Housing estate of the town and Ganaja village roundabout down to the end of Ganaja, making the road impassable.

It was further learnt that properties and farmlands have also been taken over by the flood thereby rendering thousands of people homeless.

Several motorists who spoke to DAILY POST on Wednesday evening lamented the ugly development as they cannot continue their journey.

Commuters who ply the road on a daily basis called on the government to construct the Ganaja bypass road through Otokiti to Army barracks road. 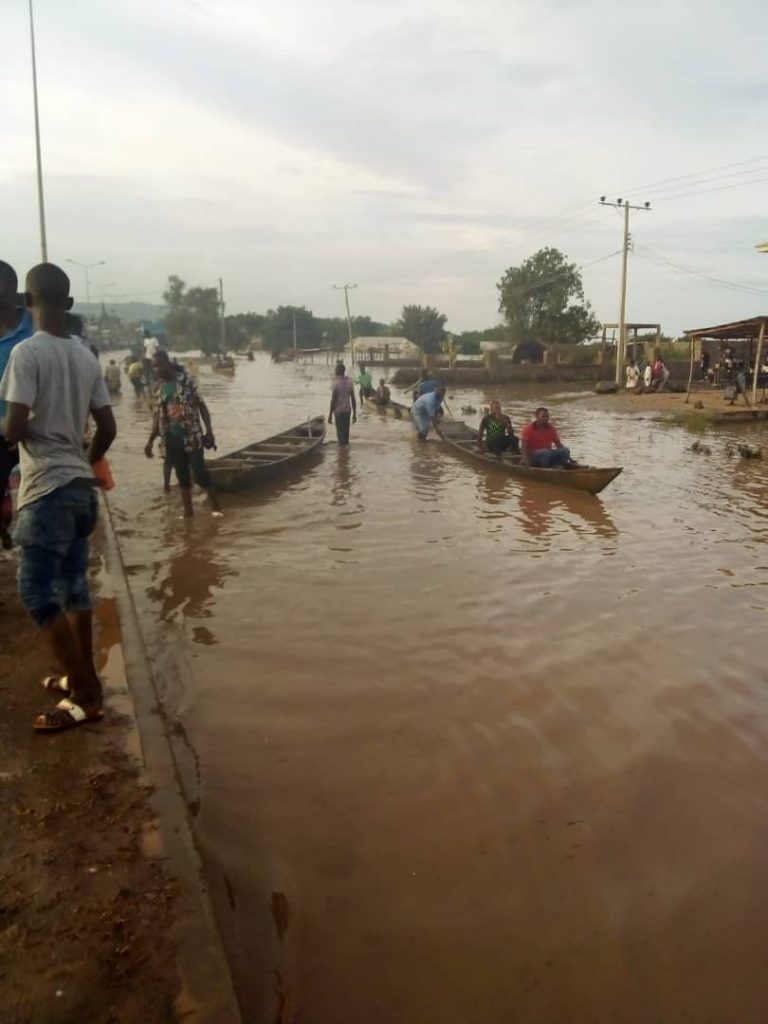 The bypass which was begun by the immediate past administration of Capt. Idris Wada according to them will serve as an alternative road to help in difficult times like this.

Aside opening up a new entry to the State capital, the residents and commuters appealed to Governor Yahaya Bello not to play politics with matters of public importance as the bypass road means a lot to the residents of Lokoja, Kogi East and the Eastern part of the country.

They challenged the Kogi State Governor to emulate the leadership qualities of President Muhammadu Buhari who has painstakingly continued and completed most projects initiated and started by former President Goodluck Ebele Jonathan’s led administration.

They called on the Federal Government and State Government to give relief materials and temporary shelter to those affected by the flood.

Residents equally tasked the government to embark on the construction of low-cost housing as done by Captain Idris Wada when the flood came in 2012 to permanently relocate the victims of the flood to higher ground. 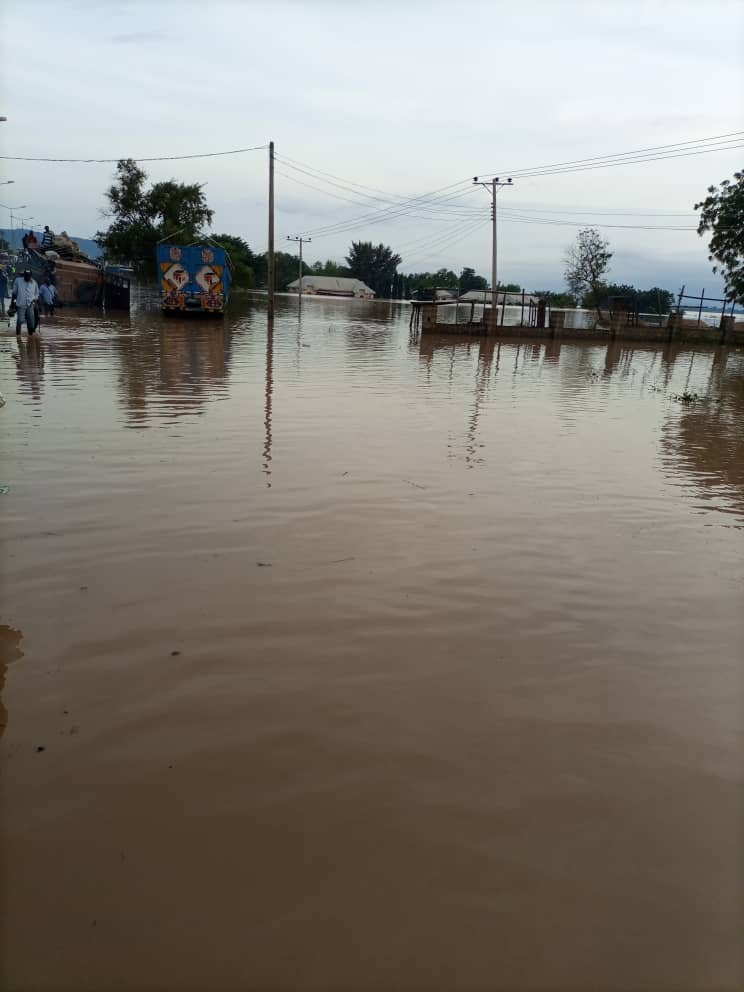 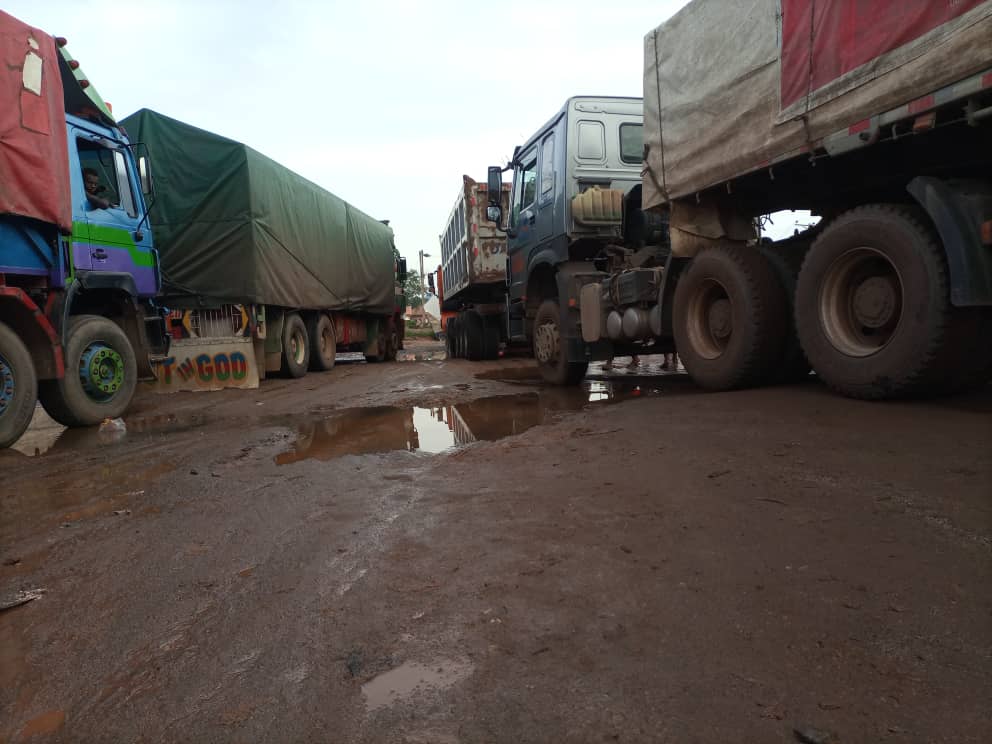 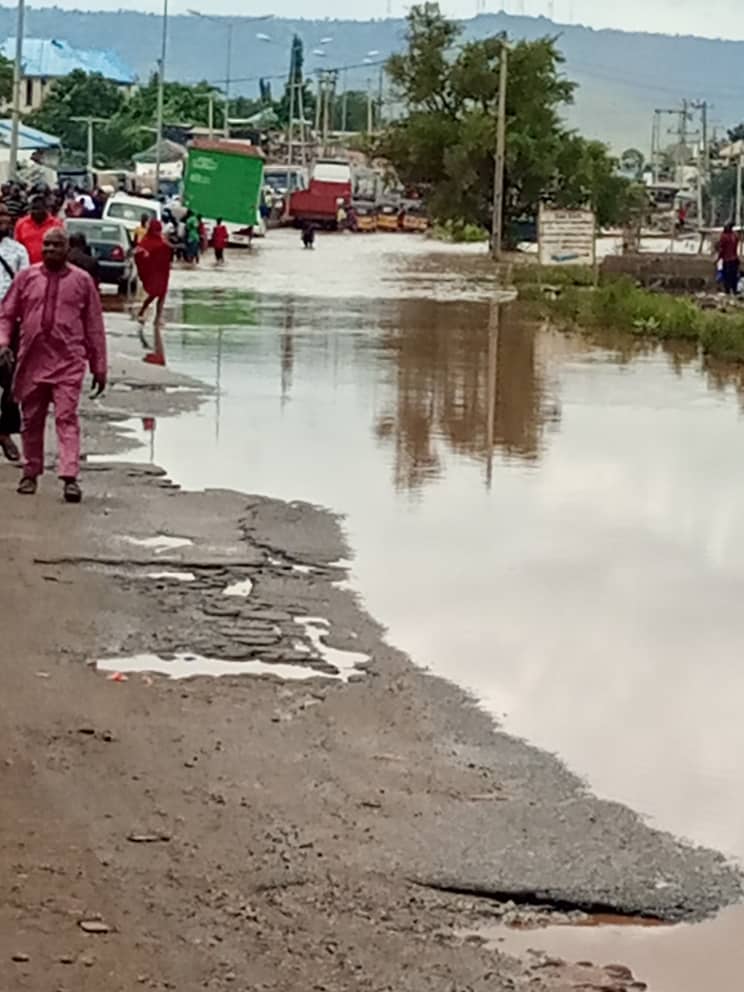 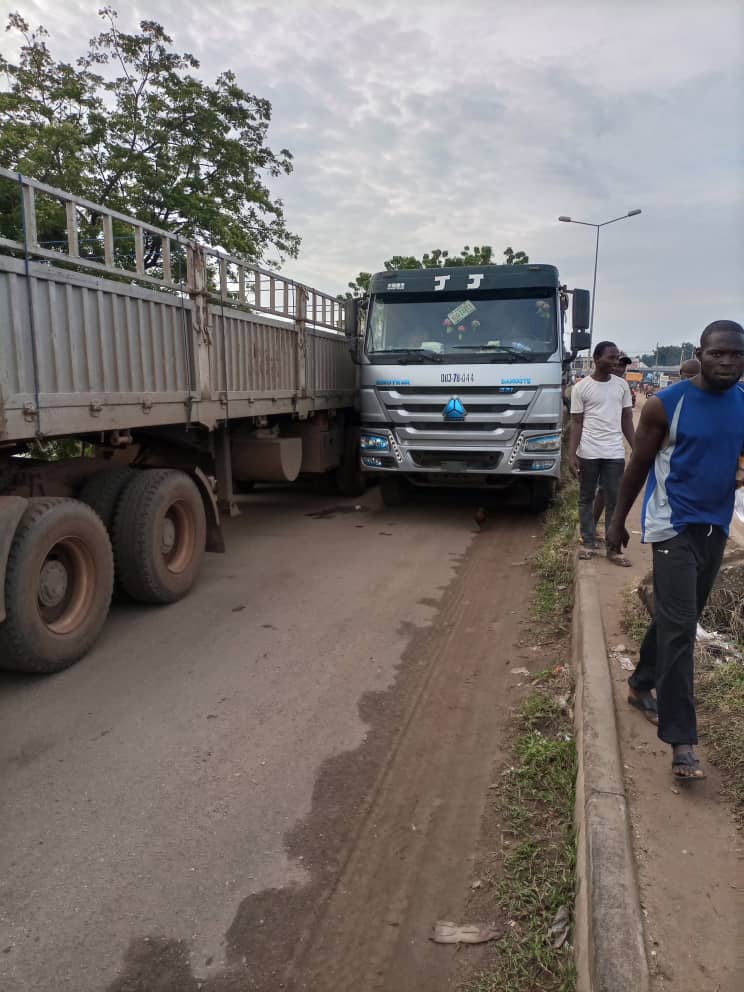