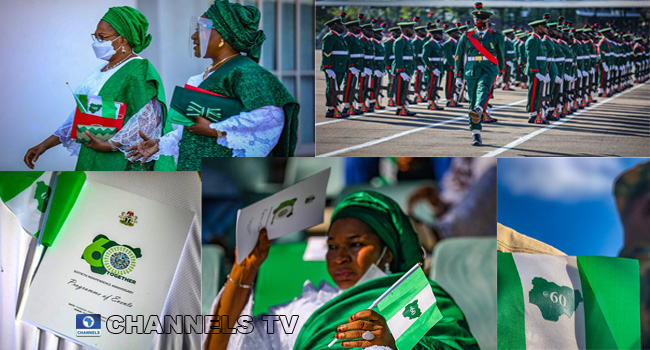 Nigeria marks its 60th Independence anniversary
Nigeria has marked its 60th independence anniversary with a parade and celebration at the Eagle Square in Abuja.
According to Channels Television, the anniversary was done in a low-key manner.
President Muhammadu Buhari in his early morning address to Nigerians called for a sincere process of national healing while tackling pressing national issues such as rising oil prices and electoral reform.
Six decades after Nigeria’s independence from Great Britain, the nation stands as one despite years of military rule, a civil war, widespread poverty, stagnant development, cancerous corruption, and a plethora of security challenges.
While some believe the nation’s troubles are a sign of its inevitable disintegration, others, citing its power of diversity, abundant natural resources and an avalanche of talented individuals, maintain the future is bright.
See photos from the anniversary celebration below: 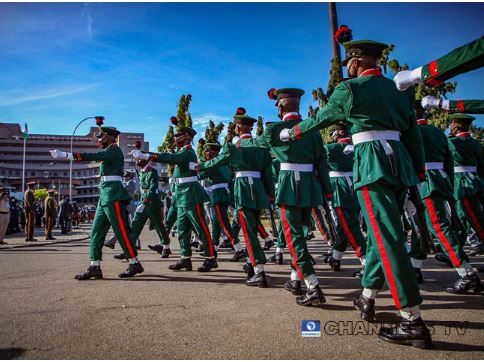 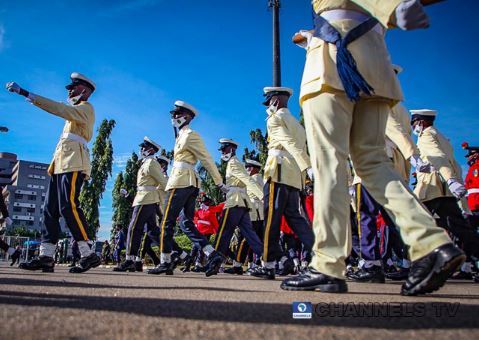 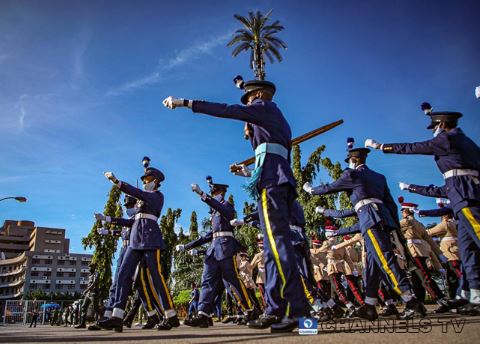 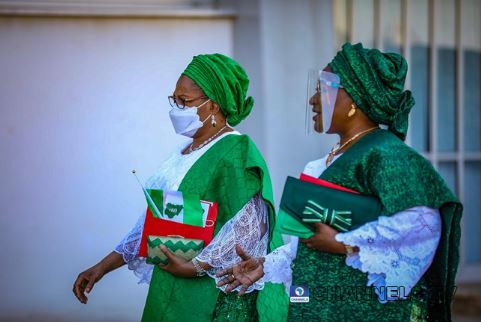 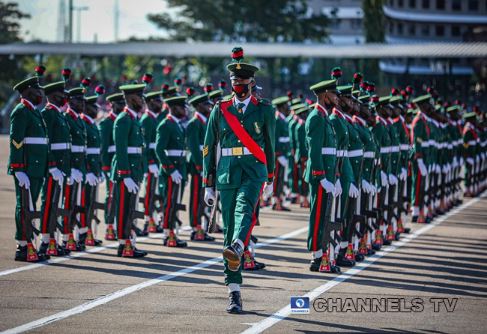 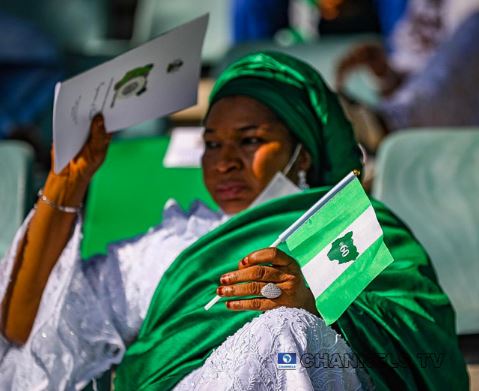