This came after viewers of the show demanded that the organizers release all voting polls conducted to know who was leading since the beginning of the show. 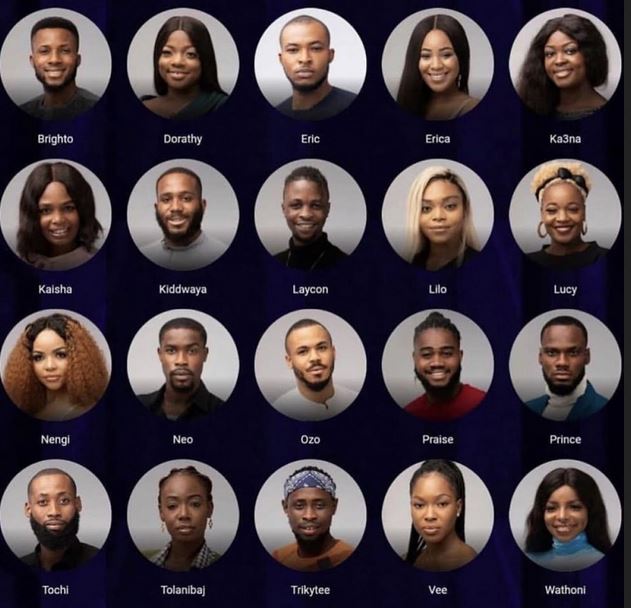 This came after viewers of the show, demanded that Big Brother organizers should release all voting poll conducted, as fans of the housemates wanted to know who was leading on the polls since the beginning of the show.

Recall that during this year’s show, the top 10 results were not shown to viewers in other not to predict the winner of the BBNaija Lockdown shows.

According to the results released today, by Multi-Choice, Laycon who is the winner of BBNaija Lockdown topped all the voting poll results ahead of Erica since the beginning of the show.