House Of Rep Member Exposes How Much Lawmakers Earn Monthly


The huge amount of money lawmakers earn monthly has been made public by a member. 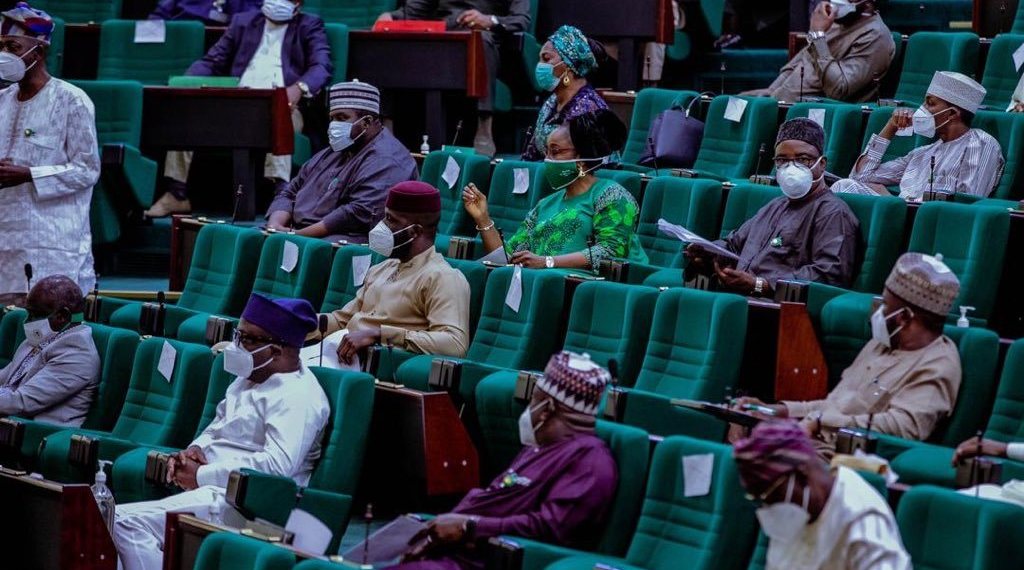 House of Representatives
Simon Karu, the lawmaker representing Kaltungo/Shongom federal constituency of Gombe State has revealed that each member of the House earns N9.3 million monthly.
He made the revelation on Thursday in Abuja at an event to mark Nigeria’s 60th anniversary.
The event was tagged “FixingNigeria at 60- Sustainable and efficient democracy: Issues on accountability and transparency in governance”.
The lawmaker, however, said most of the funds were spent on constituents’ high demands.
Mr Karu, who was among the guest speakers, said the sum included monthly salaries and the office’s running cost.
“The official salary of a member, House of Representatives which I also receive monthly is N800,0000. I told you I was going to say it, why don’t you wait for me to say it? The office running cost of a member of the House of Representatives is N8.5 million,” he said.
“Those of you who know, know that I said exactly what it is. The problem is what the constituents demand and when you don’t meet (up), they begin to call you names.
“Just before I walked to the stage, I received three emails from my constituents demanding for money and demanding for jobs, when you don’t, it becomes an issue.”
Top Stories