The State Governor signed the law in a small ceremony witnessed by a few top government functionaries. 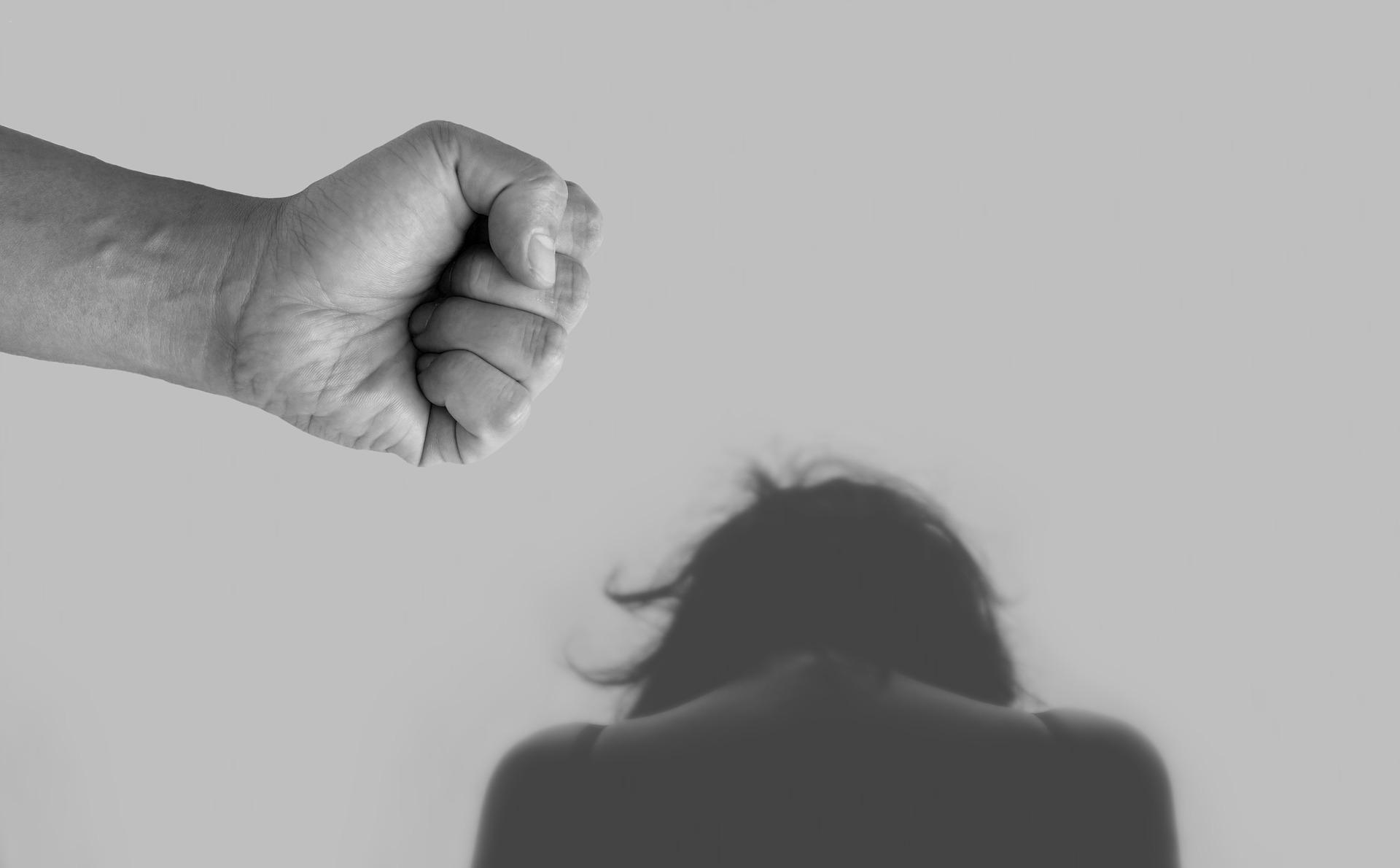 Daily Trust reports that the Governor of Abia State, Okezie Ikpeazu  has signed into Law the Abia State Violence Against Persons Prohibition (VAPP) Law effectively placing Abia in the comity of states with robust legislation and safeguards against various forms of violence against humanity.

The Governor signed the law in a small ceremony witnessed by a few top government functionaries.

The governor’s assent comes after months of painstaking work by the Abia State House of Assembly, and amidst pioneering advocacy by the wife of the Governor.

Speaking about the significance of the event, Chief Press Secretary to the Wife of the Governor, Chika Ojiegbe said, “It is like an Independence Day gift for Abians by Governor Okezie Ikpeazu, and Abians are immensely thankful to the Governor.

“Ikpeazu has once more proven his commitment to protecting the rights of the citizens.

“I think it is a milestone for Abia State and a feather in the hat of the First Lady, Mrs. Nkechi Ikpeazu. Recall that for over two years the first lady and her NGO Vicar Hope Foundation has been the arrowhead for the move to get the VAPP law passed and signed in Abia.

“She and other stakeholders had engaged the House of Assembly on the matter many times. In fact, she has gone down in history as the first governor’s wife to visit a state house of assembly and address all the members. Sure enough, the House passed the law and today, Governor Okezie Ikpeazu gave his assent”.

Expert say the passage of the law has brought about a more robust legal framework for implementing justice for gender based issues and rape. Lawyers, and human rights advocates, say numerous cases of abuse are tied up in the courts because extant laws have proven inadequate.

“It may shock you to know that before now no law specifically protects or prescribes punishment for the rape of a young boy or a man. In pre-existing laws on rape, only vaginal penetration using male genitalia is classified as ‘rape’”, said Ojiegbe.

“The VAPP law covers psychological, socio-economic and physical violence. It makes provisions for violence perpetrated by spouses, deprivations by spouses, battery, harmful widowhood practices, female genital mutilation, indecent exposure, incest, abandonment of children, as well as harmful  substance attacks, for example, cases where someone pours acid on a fellow human being. It even further protects citizens from violence perpetrated by recognized state institutions or agencies”.

“Another good news is that the law makes it possible for relevant state ministries such as the Ministry of Women Affairs and Social development to discharge important parts of their mandate such as the protection of vulnerable women and children.”

Former Chairman of the International Federation of Women Lawyers in Abia State, Mrs. Chidinma Alozie said in an interview said “We owe a lot to the determination of the Wife of the Governor to get this law passed and signed. I also salute in a very special way, Mr. Governor for timeliness in signing the law. It provides a more robust legal framework for implementing justice for gender based issues and rape. We have many very clear cases of abuse and violence that do not see the light of day in court because some extant laws have proven inadequate for diligent prosecution”.

A few days ago Governor Okezie Ikpeazu commissioned an Ultra-Modern Half-Way Home in Umuahia, built with support from Total Upstream, which cumulatively makes Abia very ready to effectively take on the increasing social challenges of gender based violence and displacement caused by it as well as by human trafficking.

Meanwhile the World President of Medical Women International Association On behalf of the Medical Women’s International Association (MWIA), Dr. Eleanor Nwadinaobi thanked the State Governor for putting a smile on the faces of Abians by signing into law the Abia State Violence Against Persons Prohibition law. In a message to the Governor, Dr. Nwadinaobi said the global organization is “aware that this Executive endorsement of the law is a culmination of months of collaborative efforts championed by the Wife of the Governor, Deaconess Nkechi Ikpeazu’s, pioneering efforts in pushing the bill to the State House of Assembly and working with other stakeholders to get it passed”

The statement further reads: “With Your Excellency graciously giving your imprimatur to the bill and making it a full-fledged Law, Abia State has joined other states in the Federation to commit to the protection of persons and ensuring that perpetrators are brought to book”.

“We therefore remain grateful to Your Excellency and your wife Deaconess Mrs. Nkechi Ikpeazu Ph.D, and urge you to kindly put in place a strong task team to ensure implementation of the Abia VAPP act.”