Atiku defended economic decisions taken by the President Olusegun Obasanjo-led administration in which he served as a Vice President. 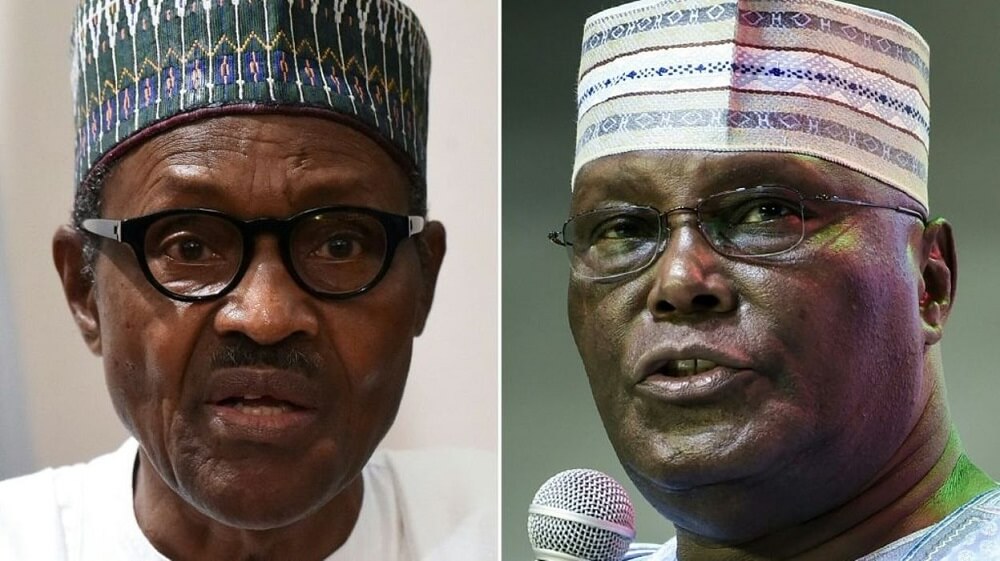 Former Vice President Atiku Abubakar has advised the President Muhammadu Buhari and his regime to stick to facts when criticizing previous administrations.

In an apparent response to Buhari’s 60th Independence anniversary speech on October 1, Atiku defended economic decisions taken by the President Olusegun Obasanjo-led administration in which he served as a Vice President.

In a tweet on his verified Twitter handle, @atiku, on Friday, the former Vice President wrote, “Between 1999 and 2007, Nigeria paid off her entire foreign debt while maintaining an unprecedented six per cent annual GDP growth.

“Those were periods of national restoration, and I am very proud of the work President Obasanjo and I did for this nation we care so much for. Facts don’t lie.”

Buhari had in his Independence Day anniversary nationwide address singled out Peoples Democratic Party administrations beginning from Obasanjo’s in 1999 up to that of President Goodluck Jonathan in 2015, of presiding over the near destruction of Nigeria.

According to the president, none of his predecessors achieved what his regime was currently achieving with the “scarce resources” available.

The president had said, “No government in the past did what we are doing with such scarce resources. We have managed to keep things going in spite of the disproportionate spending on security.

“Those in the previous governments from 1999 to 2015, who presided over the near destruction of the country have now the impudence to attempt to criticise our efforts. In the circumstances, a responsible government must face realities and take tough decisions.”

Former President Olusegun Obasanjo, the late President Umaru Yar’adua, and former President Goodluck Jonathan were in charge of the country during the period referenced by Buhari.