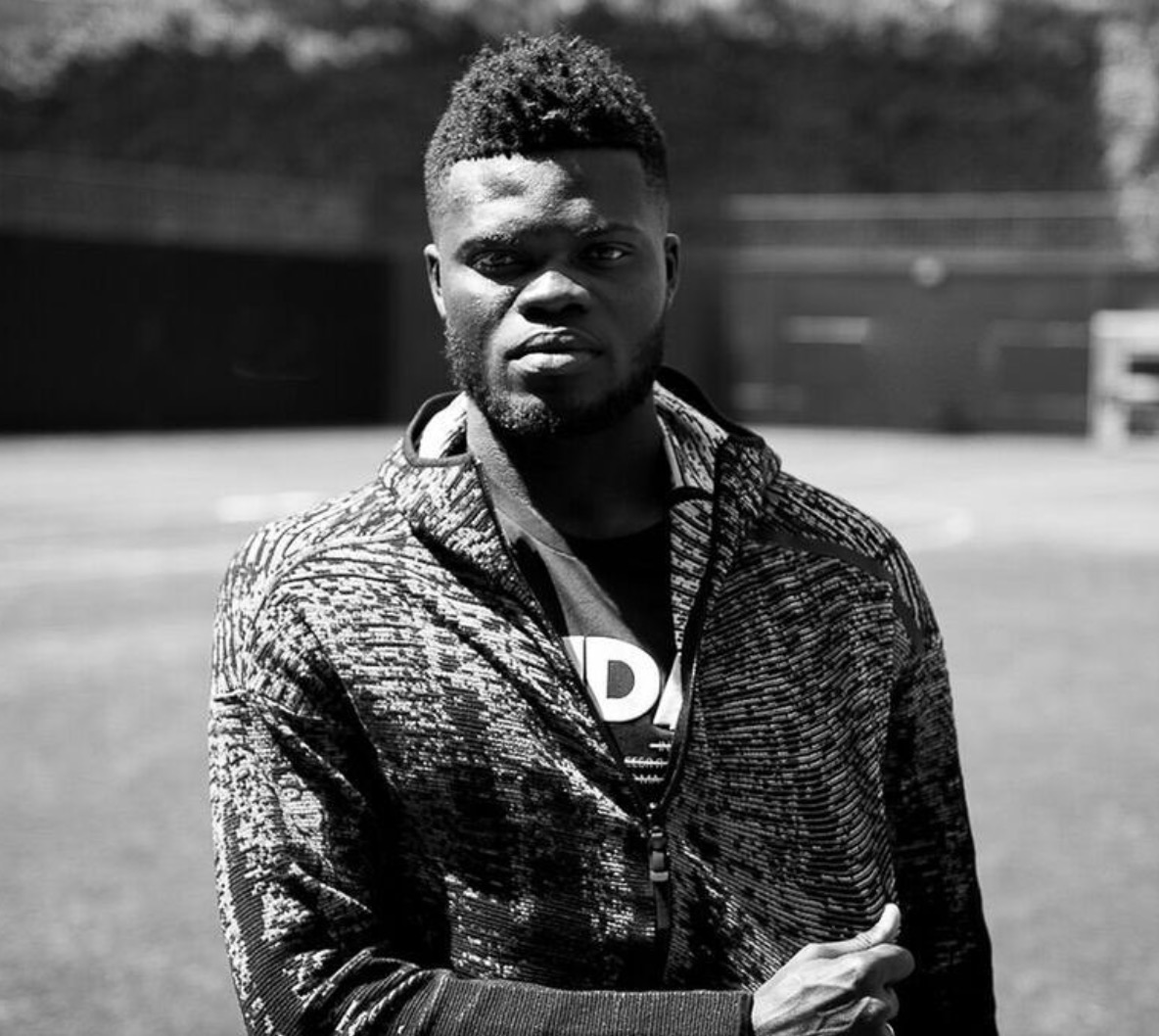 Thomas Partey signs for Arsenal
Thomas Partey has signed for Arsenal from Atletico Madrid in a deal worth £45m, with Lucas Torreira heading in the other direction on a one-year loan.
The Ghana midfielder comes to London after the Gunners were able to complete a £45 million (€50m/$58m), four-year deal with the option of an additional season.
Arsenal had been linked to Partey for some time, with negotiations with Atleti proving difficult for the London club.
On Monday, though, the Gunners got their man - who will wear number 18 at the Emirates - paying the midfielder's release clause to finally complete a deal for the 27-year-old star.
Technical director Edu said of the signing: “Thomas has all the right attributes to be a top player for Arsenal. He is a leader on and off the pitch and he is exactly the kind of player and person we want at the club.
“We already feel like we know Thomas very well based on the work we have done analysing his performances closely in recent times.
“With his all-round game and positive aggressive style, he will be a brilliant addition to our squad. We’ve made a strong start to the season and we want to continue to build on this with Thomas now part of our club.”
Manager Mikel Arteta added: “We have been watching Thomas for a while, so we’re now delighted to add such a high quality player to our squad. He is a dynamic midfielder with great energy.
“He brings a lot of experience from a top club that has competed at the highest level in La Liga and the Champions League for several years.
“We’re very impressed with his attitude and his approach to the game. He’s an intelligent footballer and we’re looking forward to him integrating into our system and contributing to the progress we’re building at the moment at the club.”
While one midfielder heads to London, another will move to Madrid as Torreira will join Atleti on a season-long loan.
Torreira has made 89 appearances since joining Arsenal from Sampdoria in 2018.
Arsenal defeated Sheffield United 2-1 over the weekend as the Gunners sit fourth in the Premier League heading into the international break.
Their next match comes on October 17, when they visit Manchester City.