Nigerian Rapper, Olawale Hassan Sentenced To 10-years In Prison For Rape In UK


The rapper said he would get the victim home safely but instead drove her to a car park where he overpowered her. 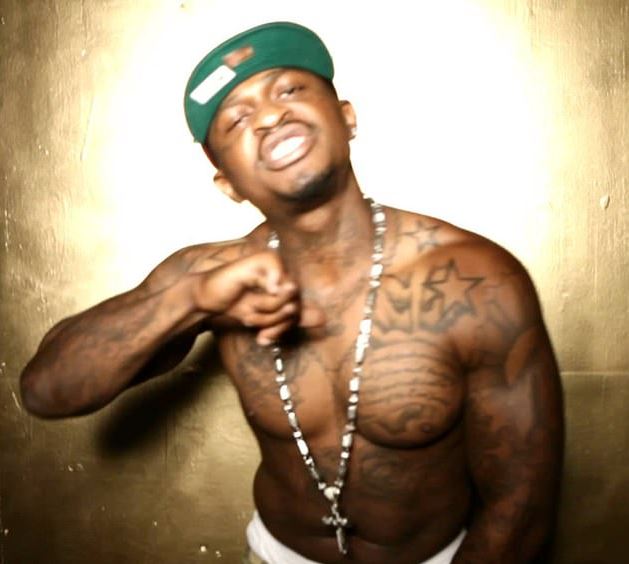 A 34-year-old Nigerian rapper, Olawale Hassan, aka Goldie 1 has been jailed for more than 10 years for repeatedly raping a woman he met in an Essex nightclub.

Olawale Hassan, known as Goldie 1, made advances to the woman at a venue in Southend in February 2017.

The 34-year-old said he would get her home safely but instead drove her to a car park where he overpowered her and ignored her requests for him to stop.

Hassan was found guilty at Basildon Crown Court of three counts of rape and one of sexual assault, the Crown Prosecution Service (CPS) said.

The defendant, of Grays in Essex, was jailed on Tuesday for 10 years and two months, the CPS said. 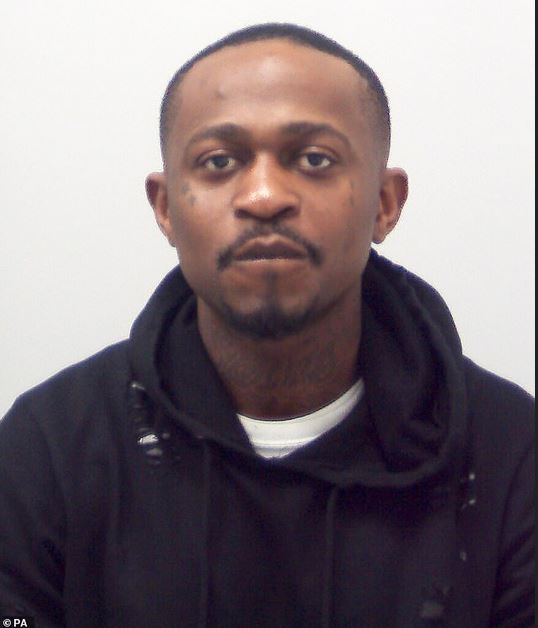 Helen Walsh, senior Crown prosecutor in the rape and serious sexual offences unit for CPS East of England, said: 'We were able to present the case that Olawale was a controlling sexual predator who showed a complete disregard for the victim's lack of consent.

'He exploited his opportunity to sexually assault the woman before proceeding to rape her multiple times while she drifted in and out of consciousness in his car.

'Consent can be withdrawn at any time and at the discretion of the individuals involved.

'The law is clear, sex without consent is rape and this case shows that where there is sufficient evidence we will not shy away from prosecuting the perpetrators of such heinous crimes.'

Investigating officer Detective Constable Victoria De'ath, of Essex Police, said: 'I would like to thank the victim for her courage in reporting this incident.

'When I first met her, she blamed herself for getting in Hassan's car but has now recognised just how dangerous this man is and that none of this is her fault.'