Superstar Nigerian rapper, Phyno has left his fans happy after releasing a new music video on his birthday. 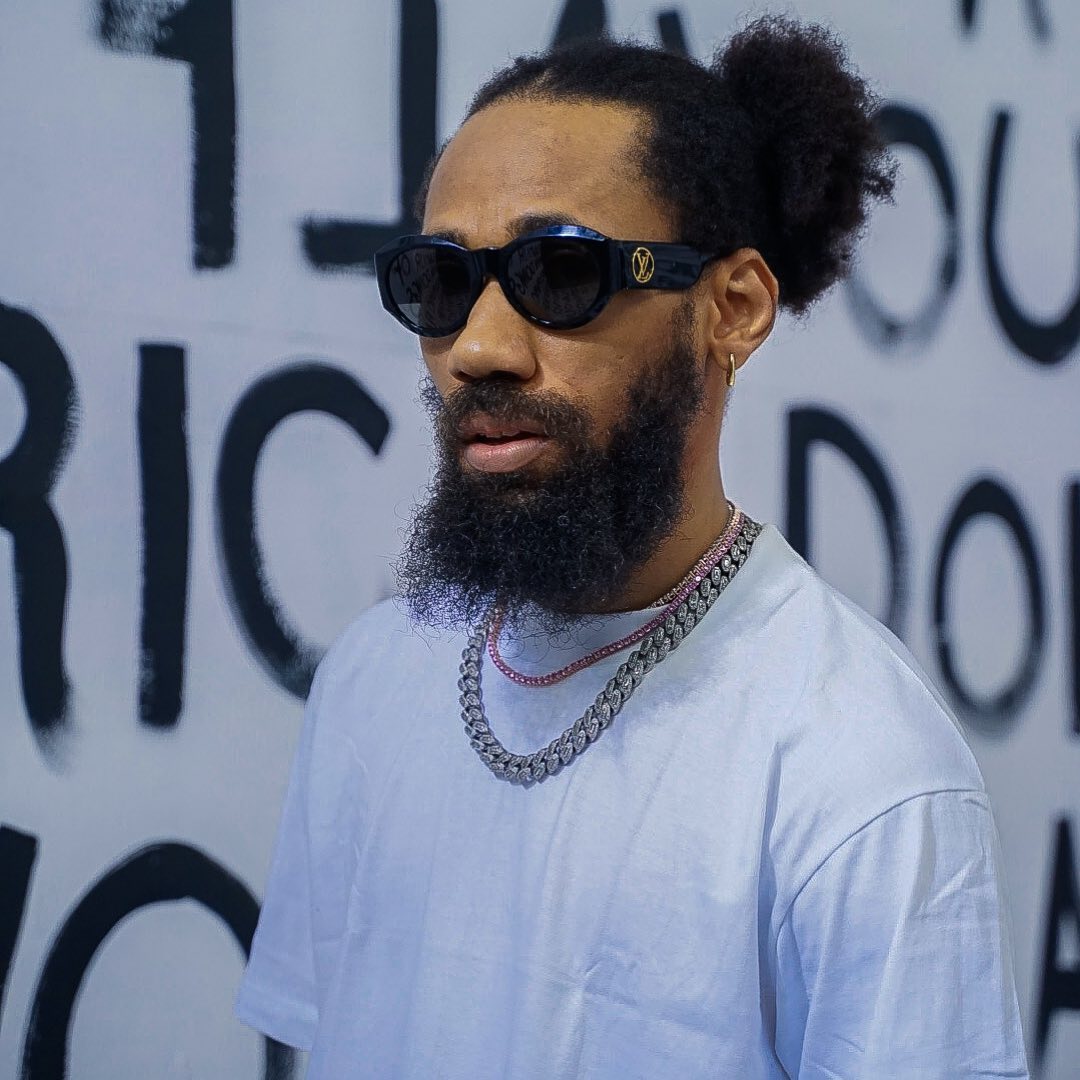 Popular Nigerian musician, Chibuzor Nelson Azubuike aka Phyno has left something for his fans to rejoice about after releasing a new video to mark his 34th birthday.

The Enugu State born rapper was born 9 October 1986 although he hails from Anambra State.
Phyno took to his twitter page to share a glimpse of his newly released video and wrote: NEVER video is out now on @YouTube
Watch Video Below: