A Nigerian man has been suspended from his work for daring to engage in #EndSARS protest. 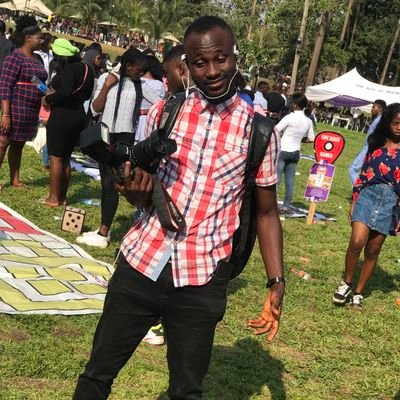 Adekojo
A Nigerian man has cried out on social media after the company he works for suspended him for partaking in #EndSARS protest.
Samuel Adekojo, took to Twitter to post the suspension letter given to him by the management of MBH Power Limited, the company where he works as an I.T Assistant.
MBH Power is an energy solutions company and a member of the Tolaram Group of companies.
The letter of suspension claimed his involvement in the protest negates Management decision to keep them away from public.
LETTER OF SUSPENSION
I wish to officially inform you that Management has placed you on suspension from the Company from today Tuesday 13. October, 2020till further notice.
This is due to your participation in the ongoing #ENDSARSBRUTALITY# that has been going on now for some days all over the Country.
You will recall that Management has been doing its best to keep all employees safe since the beginning of COVID-19 Pandemic by asking us to work from home and when it is compulsory to come to work, official vehicle is being provided to avoid mingling with general public.
Your involvement in the protest negate Management decision to keep us away from public and for that reason you have to be on suspension till further notice to avoid spreading the disease among staff.
Yours faithfully, HR.