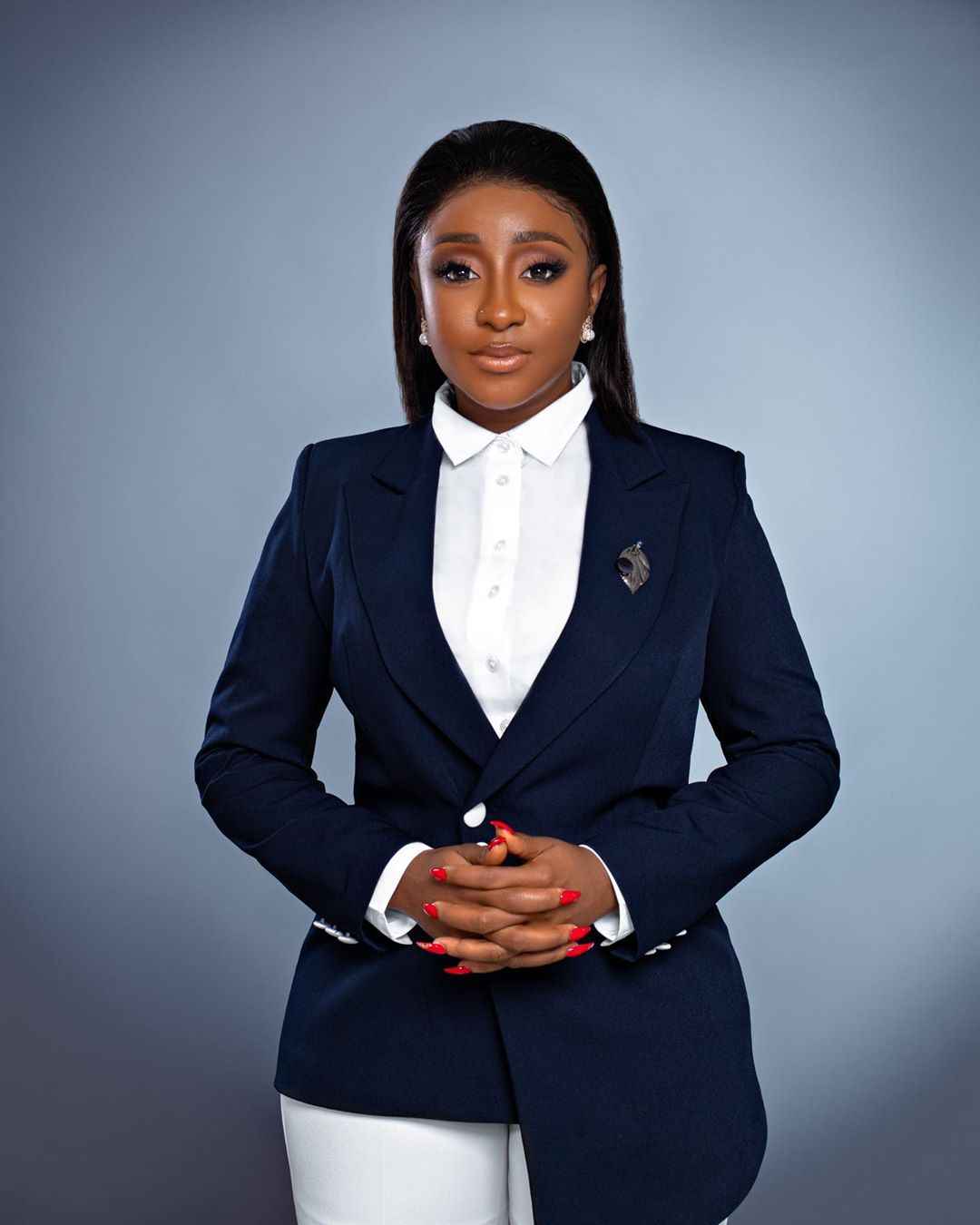 Ini Edo
Nigeria’s Vice President, Prof. Yemi Osinbajo has been called out on social media over his loud silence to issues affecting Nigerians especially in recent times.
Nollywood screendiva, Ini Edo took it upon herself to call out Osinbajo as she noted that the Vice President, who was once vocal, has been quiet and in the shadow.
This is despite that the Vice President, in adding his voice to the ongoing protest, had during the week said that whatever police unit that replaces SARS must be “acceptable” and in compliant to all the tenets of the rule of law and human rights.
Ini Edo is one of the celebrities leading the protest against the Special Anti-Robbery Squad, SARS; Special Weapon and Tactics, SWAT; bad government and corruption in Nigeria.
The thespian believes that the VP is not as active and vocal as he used to be, tweeting, “I’ve been wondering what could have happened to make our once very vocal vice president @ProfOsinbajo go so quiet and in the shadows for quite sometime now?”
Top Stories