Popular Nigerian actor and lecturer, Oyetoro Hafiz aka Saka has shared an inspiring story behind his matric photo. 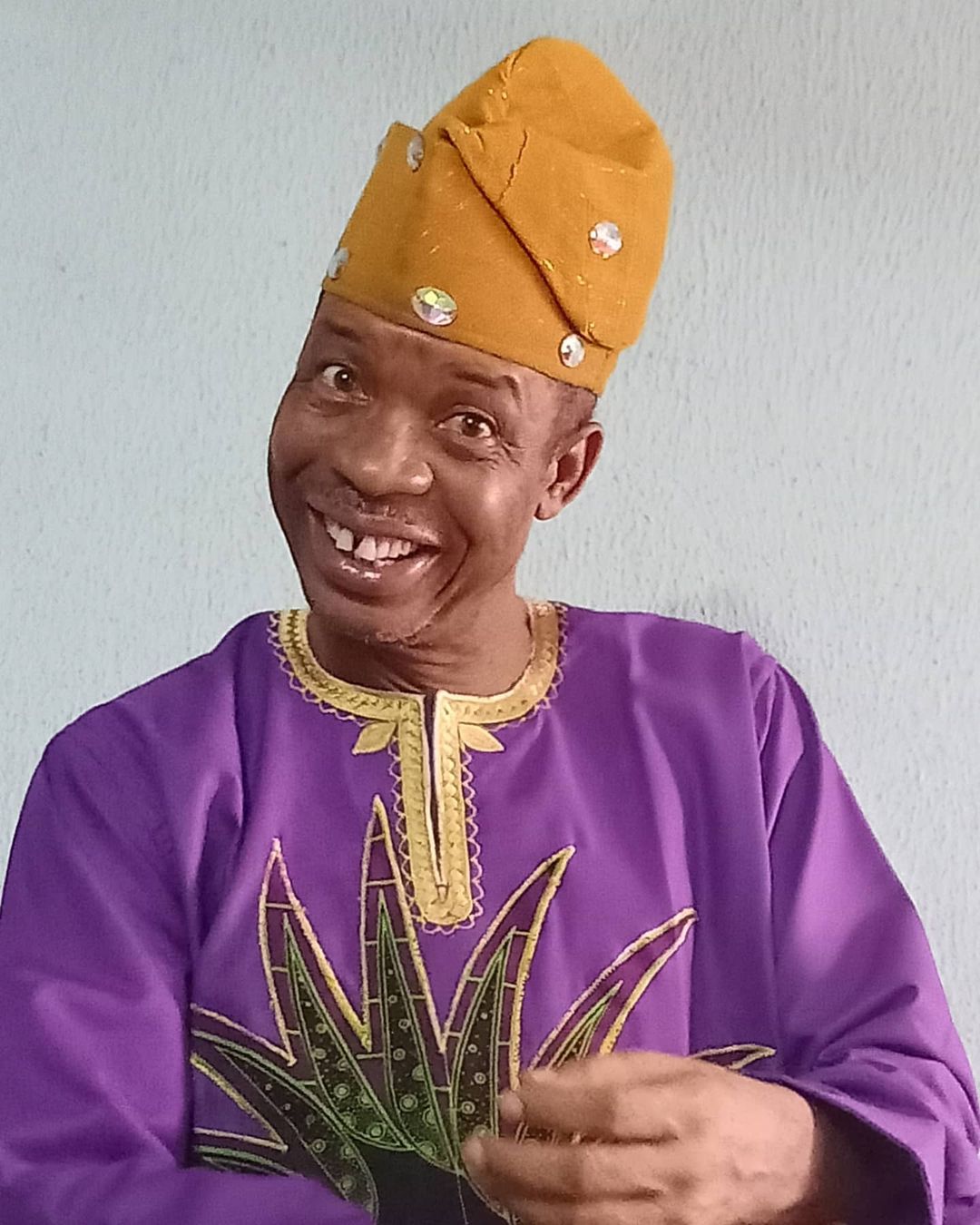 Saka
A Nollywood actor and veteran of the industry has shared the inspiring story behind his 34-year-old matriculation photo.
Oyetoro Hafiz a.k.a Saka took to Instagram to share a throwback photo from when he was a student at the Obafemi Awolowo University, Ile-Ife.
Saka said the photo was taken in 1986 during his matriculation ceremony.
The actor, who was feeling emotional about the 34-year-old photo, shared the story behind it. He revealed that on the day of his matriculation, he slept dejectedly in his hostel because he had no cloth to wear for the ceremony.
Thankfully, his roommate came to his aid and offered him his suit. Man devises means to make dead mum attend his graduation ceremony. 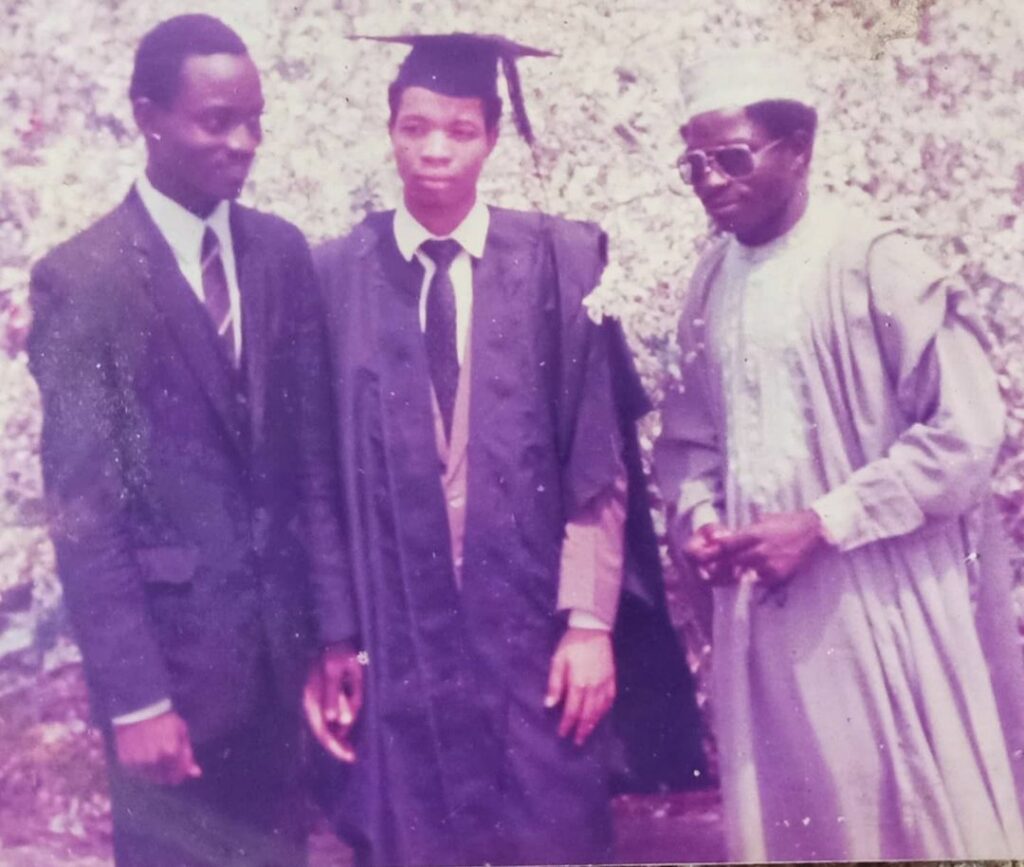 Read his full story below:
“I look at this picture and tears of joy freely flow down my cheeks. It was taken on my matric day in 1986 at UNIFE now OAU. Ealier in the day I stood forlorn and downcast. The university was agog with matriculation celebration which I had no hope of attending because I had no suits or any befitting clothes for the occasion. “Then he tapped me gently on my shoulder and woke me from the stream of sorrow. “Hello Hafiz are you not attending matriculation?” he asked.
I looked up, I was speechless. I looked at myself disdainfully. Then he said “I understand don’t worry I will borrow you my suit. I hope it’s your size.” In my mind I asked my self, “what if it’s not my size? Wizkid’s die-hard fan recreates singer’s MIL album cover and he got it! (photos) “Then another voice inside me shouted “Hafiz! Will you follow him and collect the suit, you think you have a choice? Does size matter at this moment?” and I thought about it then I answered “it doesn’t matter.”
The voice said “collect the stuff jo MUMU” Yes the voice in me was right. I was ready to wear any size. Moment later I came out well dressed and ready to mingle with my mates. I wish I could see that my roommate now to say thank you.”
See post below: