Governor Bello said this after he was asked to give names of PDP governors who are currently in talks with the APC to effect their defection. 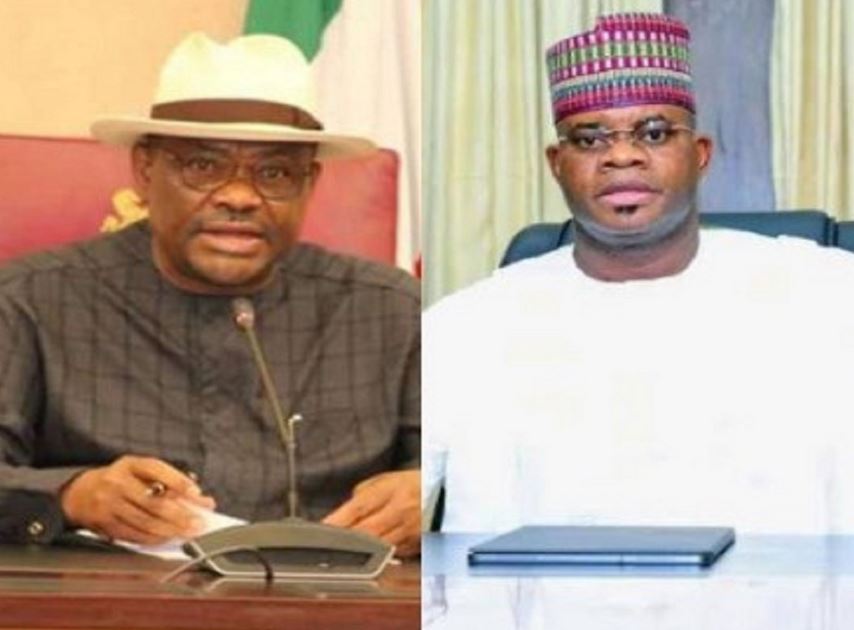 According to Yahaya Bello of Kogi State, Nyesom Wike, the Governor of Rivers State alongside eight other PDP governors will defect to the ruling All Progressive Congress, APC.

Governor Bello said this following the defection of the Ebonyi State Governor, David Umahi, from the PDP to the APC.

In an interview with Channels TV on Thursday night, November 19, Governor Bello was asked to give names of some of the PDP governors who are currently in talks with the APC to effect their defection. Responding, Governor Bello said;

“I think probably, I can just give you an expo. The expo I am going to give to you is that Governor Wike might be the last to join this party, the All Progressives Congress. Others are lining up. They will soon be here.''

Governor Wike is yet to react to his comment.