The victims who were part of a congregation from Botshabelo reportedly drowned during baptism. 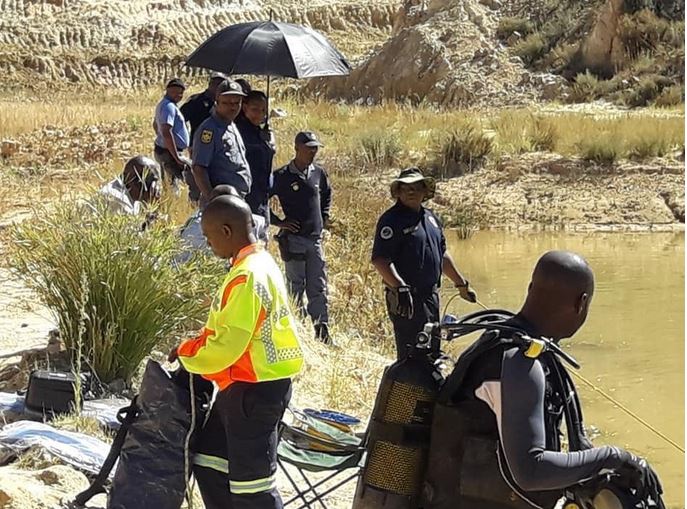 In what would come as a shocking development, three congregants drowned during a church baptism in Bethlehem, Eastern Free State province of South Africa, police said on Sunday, November 22.

The adults, two males aged 24 and 25, and a female aged 24, drowned at Liebenbergvlei dam near Bethlehem on Saturday, 21 November 2020. They were part of a congregation from Botshabelo and reportedly drowned during baptism.

The body of the female was retrieved by Lejweleputswa District K9 Search and Rescue team, while the two men are still missing as the search was provisionally withdrawn due to bad weather conditions and heavy current water flow.

Cases of inquest have been registered for further investigation.

The Provincial Commissioner of the Free State, Lieutenant General Baile Motswenyane has urged community members to exercise special care and caution in isolated dams and rivers especially after heavy rains.

"We also urge parents to sensitize children to refrain from swimming in dams unsupervised, or crossing rivers with heavy flowing waters or strong current." she added.