The alleged killing of a student many years ago has come to the fore as panel invites actress' mother. 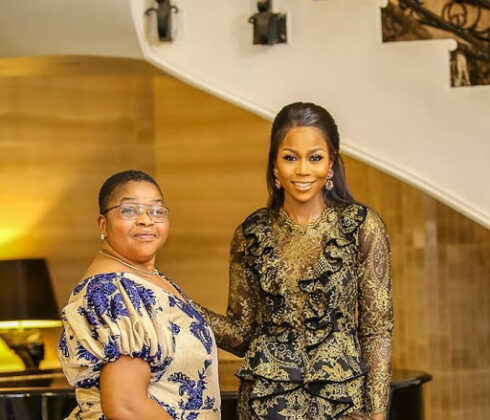 Actress Lilian Afegbai and mother
The Edo State Judicial Panel of Inquiry has ordered the mother of a Nigerian actress to appear before it.
Actress Lilian Afegbai’s mother, Mrs. Carol Afegbai was summoned by the panel over the shooting of a University of Benin student, Ibrahim Momodu, by the police on May 27, 2013 in Benin City.
According to Vanguard News, the family of the deceased is presently demanding a compensation of N50 million, arrest and prosecution of all police officers who were on duty and present during the shooting for complicity in the murder among others.
In a petition by the family lawyer, Mr. Jefferson Uwoghiren dated October 27, 2020, he said that the deceased was allegedly killed by Corporal Amadin Idahosa, on the order of Mrs. Afegbai who was the Divisional Police Officer (DPO) at Ogida Police Station.
Uwoghiren said on the fateful day, Momodu was shot on the order of the DPO without provocation, illegally for being an armed robber and was subsequently buried in a shallow grave in a desperate attempt at covering up the deed in a public cemetery in Benin. 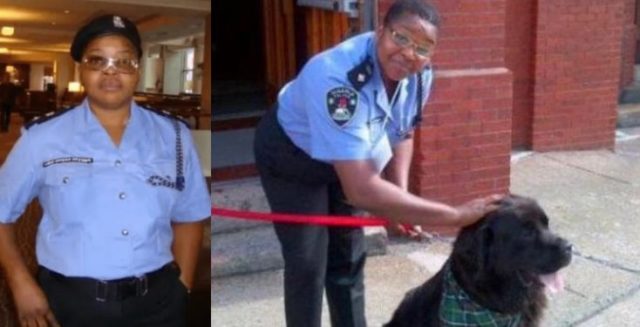