Bassey was found culpable of stealing N27 million belonging to a microfinance bank where he was a branch manager. 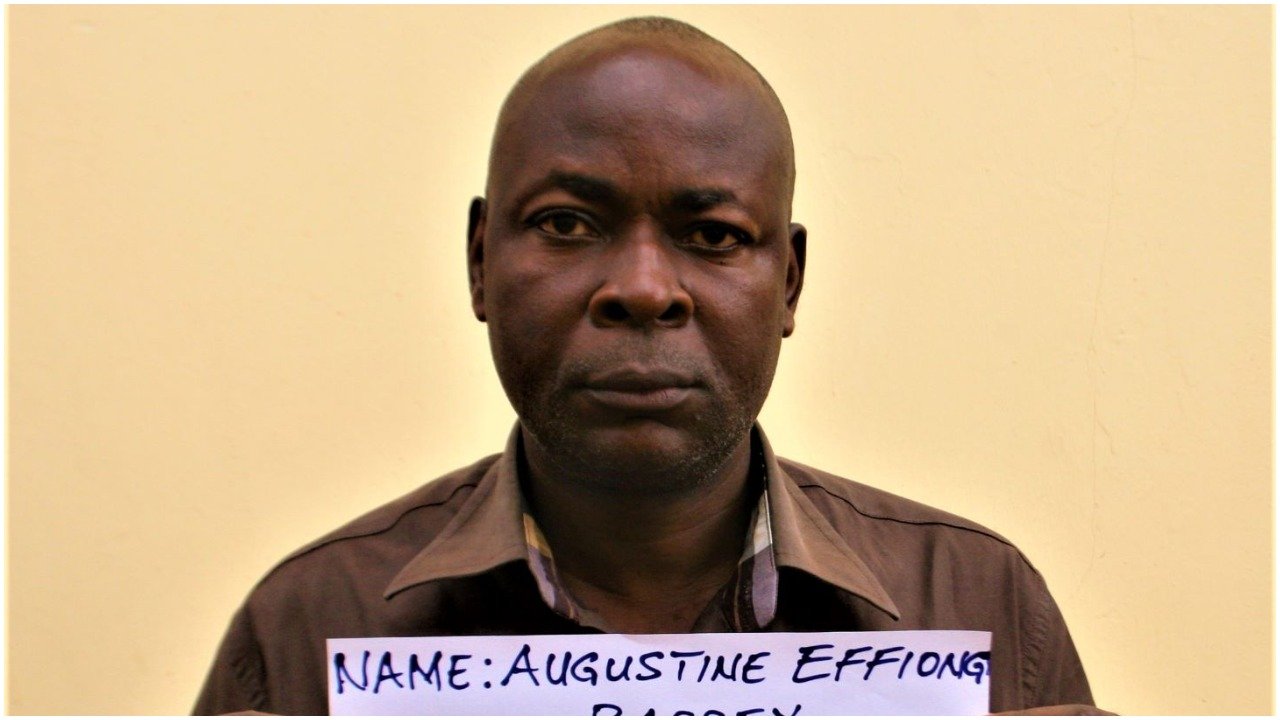 Augustine Effiong Bassey, a bank branch manger has been sentenced to five years in prison.

He was sentenced by Justice Adie A. Onyebueke of the Cross River State High Court, Akamkpa, on Friday.

Bassey was found culpable of stealing N27 million belonging to a microfinance bank where he was a branch manager.

He was prosecuted by the Enugu Zonal Office of the Economic and Financial Crimes Commission (EFCC) on a one-count charge of stealing.

According to EFCC, sometime between 2010 and 2012 at Uyanga, Cross River State, Bassey stole the N27,300,000 being property of Ekondo Microfinance Bank Limited.

He did this by personally carting away the sum from the bank’s vault and gave to his fronts for execution of non-existent contracts for the bank.

The disgraced banker was arrested in July 2016 by the EFCC upon intelligence.

His offence was contrary to Section 390 of the Criminal Code law, CAP C16 (VOL 3) of the Laws of Cross River State of Nigeria, 2004 and punishable under Section 390(9) of the same law.

The defendant pleaded “not guilty” when the charge was read to him.