The toddlers drowned in the family pool after the one who entered the pool beckoned the other to rescue him. 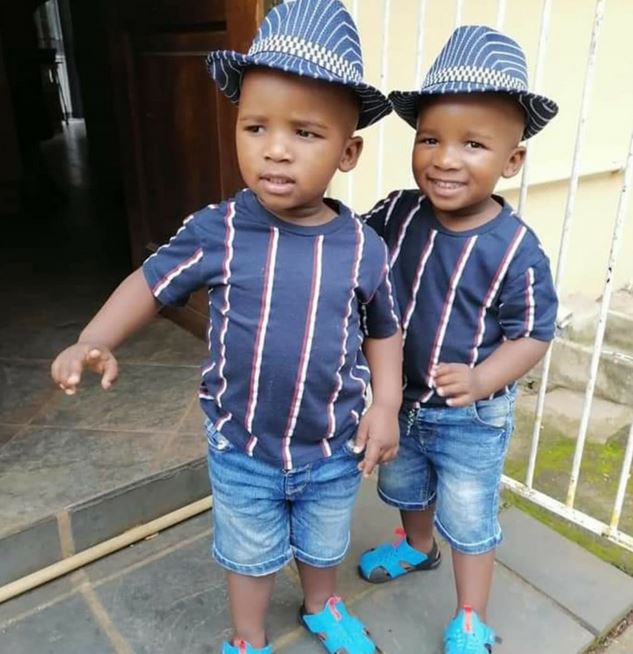 Two twin toddlers lost their lives after they drowned in their family pool at Kloof Falls, on the KZN upper west highway, Durban, at the weekend.

According to a spokesperson from Rescue Care, the two-year-old brothers died just before 5pm on Saturday afternoon, November 28.

“Rescue Care Paramedics arrived on the scene to find the twins had somehow fallen into the family pool. Paramedics assessed the two and attempted to resuscitate them. However, their attempts were not successful and both boys were declared deceased on the scene,” the spokesperson said.

Taking to social media following the horrific incident, the boys’ grandfather, Ivan Ikes, said the twins’ parents had gone to sympathise with another family.

He said the boys, Sebastian and Ethan, had been left with the nanny and managed to get to the pool.

“The boys got up and went outside and somehow after fiddling, got the gate to the pool fence opened. The one kid fell in and the other, after what seemed like beckoning to his brother to come out, jumped in to save him. They hung onto the Kreepy Krawly for as long as they could until eventually succumbing to their fate,” he said.

The drownings were caught on CCTV camera. The distraught grandfather said if it had not been for the CCTV cameras, they would have not known how the boys got into the pool.

“My people, if you have young kids at home, forget the mad Christmas spending and invest in cameras. They don’t lie,” he said.

On Monday, November 31, the grandfather posted a photos of the toddlers. He captioned it thus;

According to Rescue Care, police were at the scene and will be investigating further. 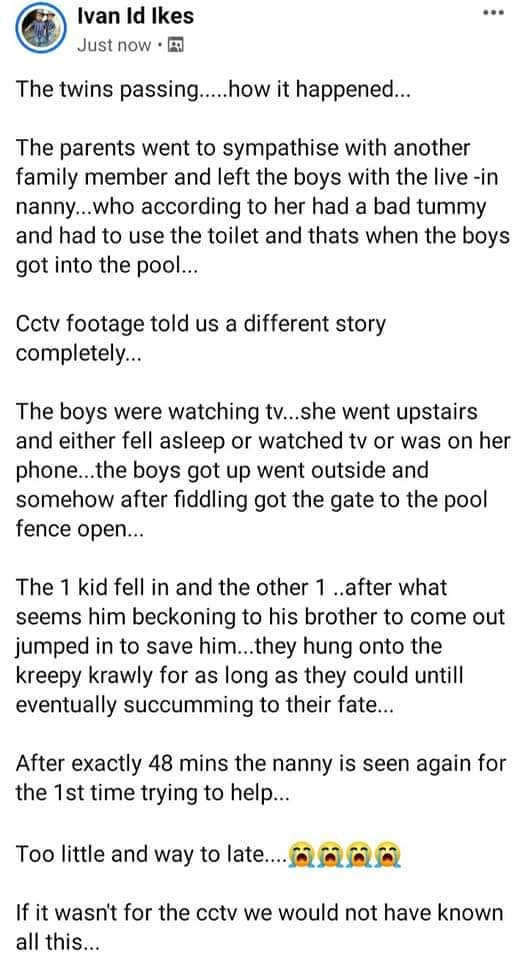 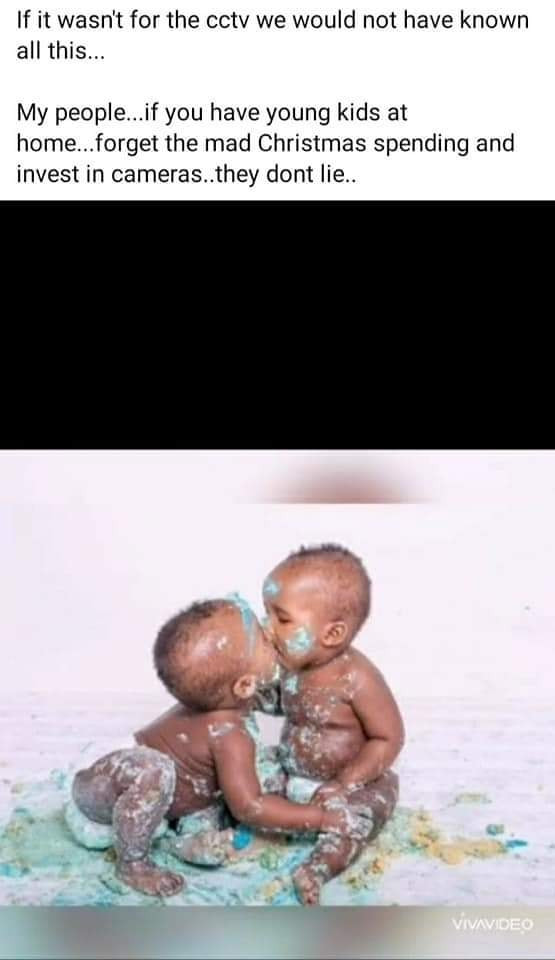