Bobrisky while flaunting the 15million naira cash he got from his lover, says he doesn’t go out but that when he does, he makes millions. 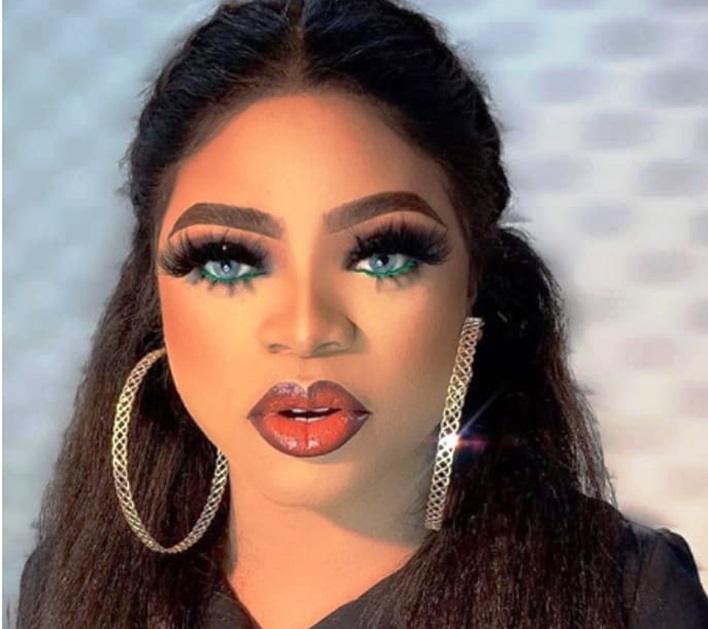 Controversial Nigerian male barbie and cross-dresser, Bobrisky has shown off wads of cash he got from his boyfriend after spending the night together.

Bobrisky while flaunting the 15million naira cash he got from his lover, says he doesn’t go out but that when he does, he makes millions.

In the viral video on social media, Bobrisky while Flaunting the cash, said;

“I told you I don’t date broke boys naaaa, Niyi is fucking loaded.”

Bobrisky on a different post, revealed that his lover credited him N3 million Naira to share to his grandma, motherless baby homes and for his hair, says he wants to faint.

On his Snapchat, he wrote;

“I got another 3million credit alert dis morning from Niyi, he said I should give my grandma ! miilion, I should give 1million to motherless baby homes, lastly 1 million for my hair, I wnat to faint can someone hold me pls”.

Watch the video of Bob flaunting his cash below;