A Nigerian singer has taken to social media to accuse his wife of plotting to use charms to kill him. 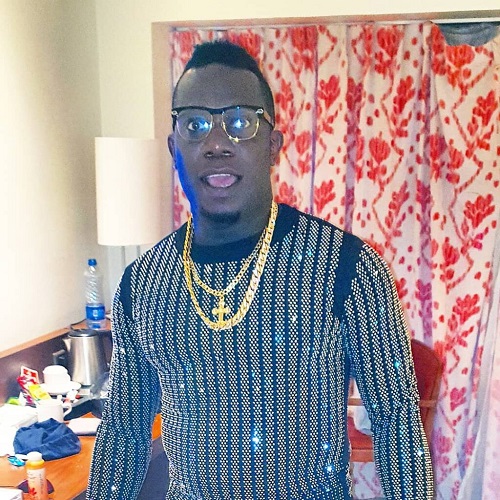 Duncan Mighty
Controversial Nigerian musician, Duncan Mighty has alleged that his wife, Vivien is planning with her mother to kill him.
He also alleged that the wife wants to take over his wealth after his death.
He also accused them of trying to use native charms as a spell to control and commands him. Duncan also revealed that he has solid evidence to back up his claim.
Read some part of his statement;
“They always talk about my properties and too many investment at a young age so they went to the highest Juju (witchcraft/voodoo) to get a powerful charm as a spell to command me to do whatsoever she asks me to do…and a poison that will first shrink me for a year and then everyone will be saying I’m doing drugs or infected with an incurable disease. They went to 3 different fetish doctors, did all the blood sacrifice, and brought the native doctors to my house and buried two charms with a hidden coven that she will be worshipping. The native doctor told them to get my picture, sand and boxers from bedroom. They put liquid poison in food and bathing water. Native doctor also told them to cut Duncan’s nails both hands and foot when sleeping and bring it to the shrine as final sacrifice then …….”