Fans have reacted to a new video of Prince and Dora getting cozy at a club with many reaching conclusions that they are now dating. 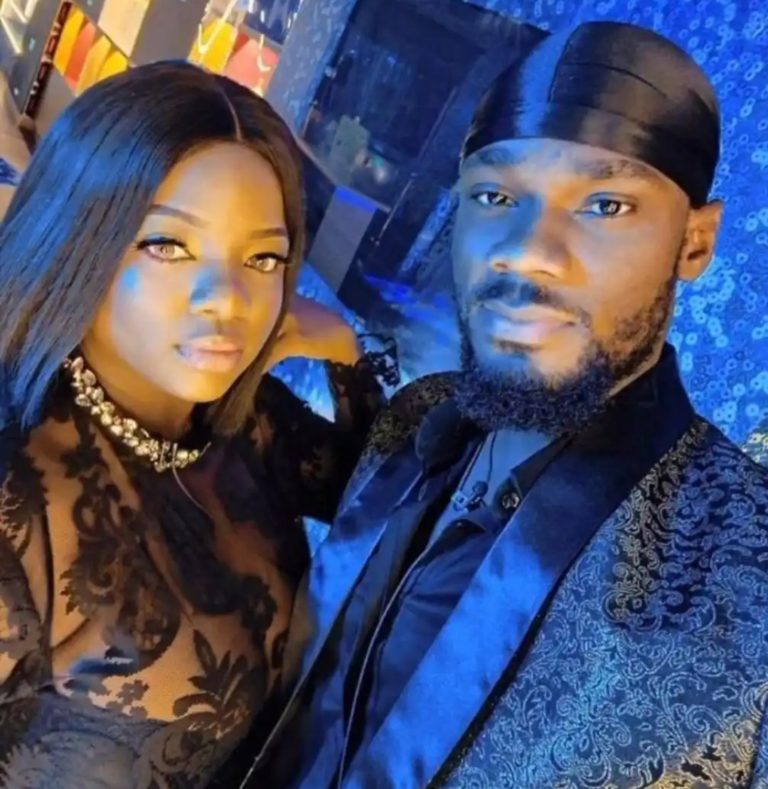 Dora and Prince's controversial photo
Dorathy Bachor and Prince have been accused of secretly dating by their fans.
This comes after a video of the duo having fun at a club surfaced online.
In the viral video, the BBNaija ex-housemates, Prince and Dorathy caught in a lovey-dovey position.
The duo who are usually referred to as ‘PRIDO’ by their fans, graced an event in Abuja last night but made headlines after a video of their sitting position hit the internet. Prince sat with his legs wide open on the sofa as Dorathy sat comfortably in-between his legs.
The video has sparked reactions from social media users who claimed that the photo confirms their relationship.
Reactions below: 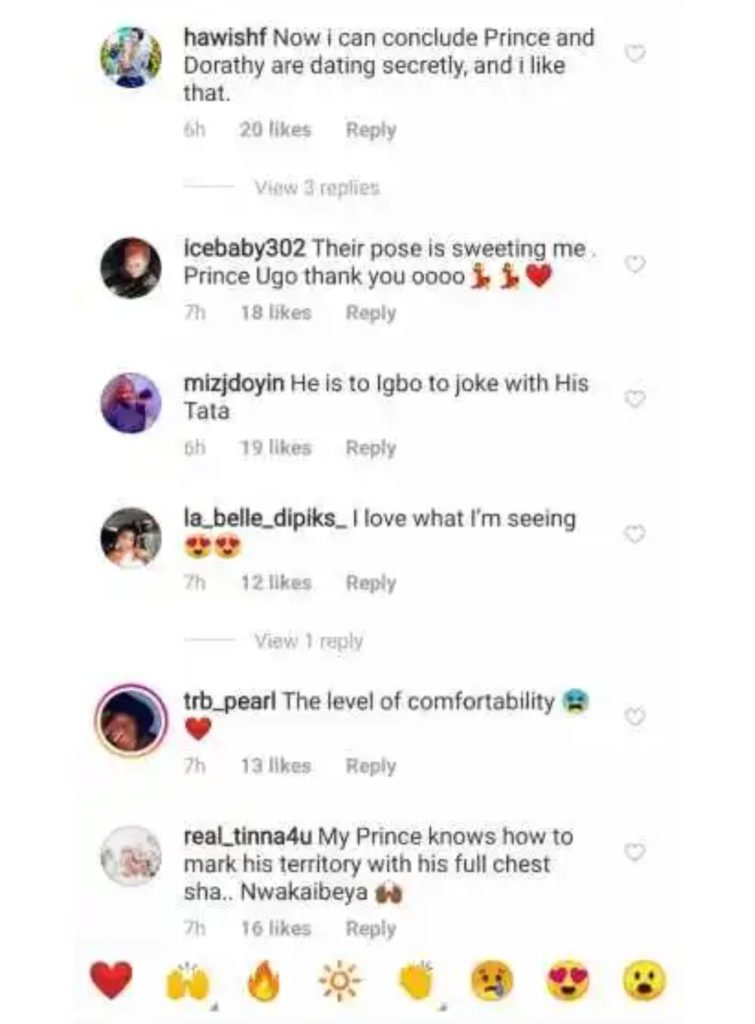 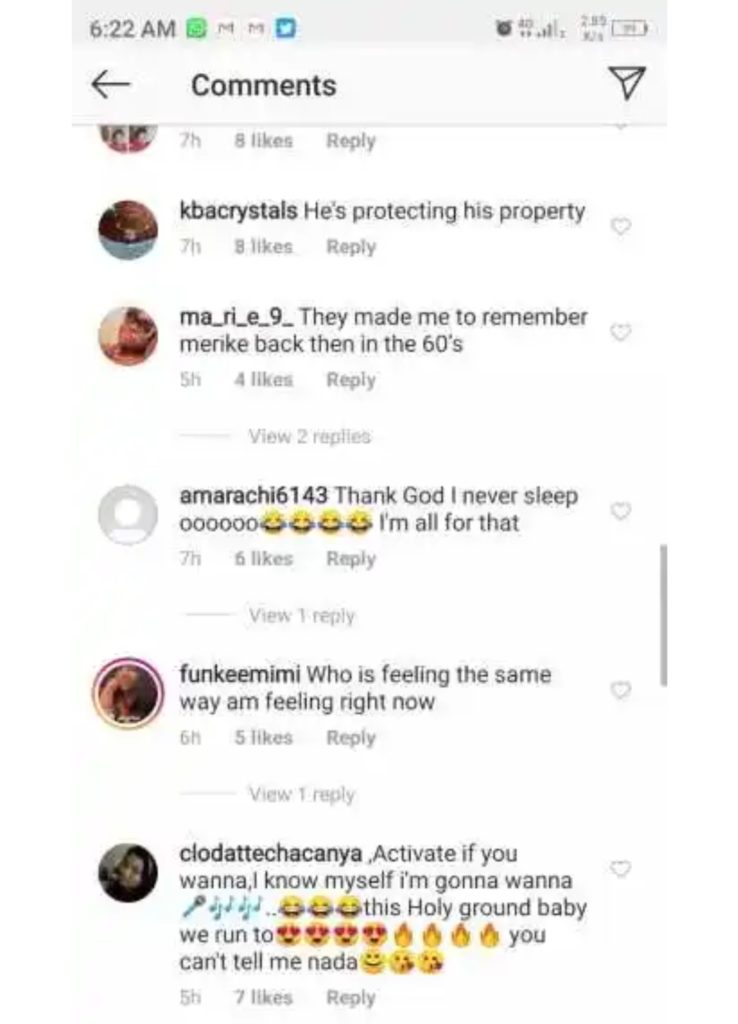