The commandant of Osun State branch of Amotekun has clarified after a controversial comment was attributed to him. 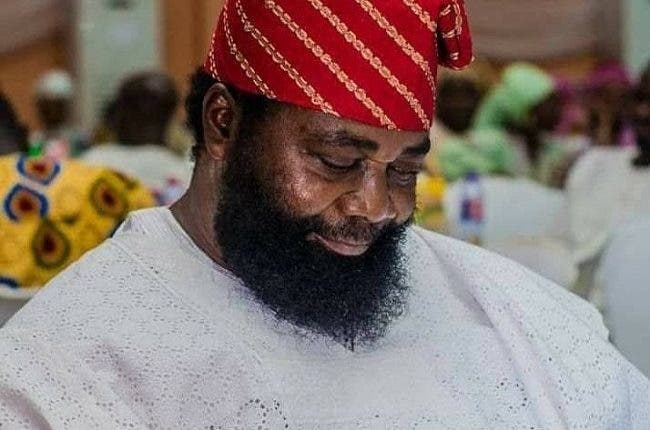 Amitolu
Following serious social media backlash, Amitolu Shittu, the Osun State field commandant of the regional security net­work, Amotekun has denied saying that Amotekun Corps will not tolerate indecent dressing and bastardizing of Yoruba language by the youths in the society.
According to Nigerian Tribune, Amitolu who made the denial in a statement in Osogbo described the statement credited to him on the claim as falsehood and charged members of the public to disregard it.
The field commandant of the security outfit in the state, therefore, frowned at the statement he described as image tarnishing.
Commenting further on the matter, Amitolu insisted that the statement credited to him was not done in good faith and warned against bringing disrepute into his life.
He, however, appealed to well-meaning Nigerians not to take the claim serious as it is a ruse that far from the truth.
Nigerians had taken to Twitter today to lash out at the commandant saying such a law is out the outfit's mandate.
Top Stories