Czech media said the boy was lucky his fall was broken by the roof over the building’s entrance. 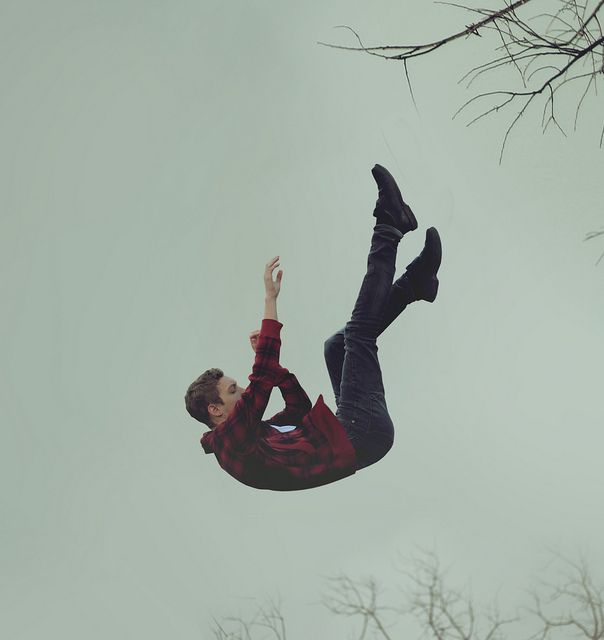 A Czech boy who is only just 15 year old has survived an unbelievable fall.

The boy on Friday survived a fall from the 19th floor of a block of flats in Prague, police, rescuers and media said.

Czech media said the boy was lucky his fall was broken by the roof over the building’s entrance.

“We were called following the fall of a person most probably from the 19th floor,” Prague police spokeswoman Eva Kropacova told AFP.

Prague’s emergency service said the boy had been put in an artificial coma.

“The 15-year-old youngster was… taken to hospital with serious head and pelvis injuries,” it tweeted.

Kropacova said the police were looking into the cause of the accident which occurred in a sprawling housing estate on Prague’s southern outskirts.