The death of a youth leader in Bayelsa state has been confirmed leaving many in a state of shock. 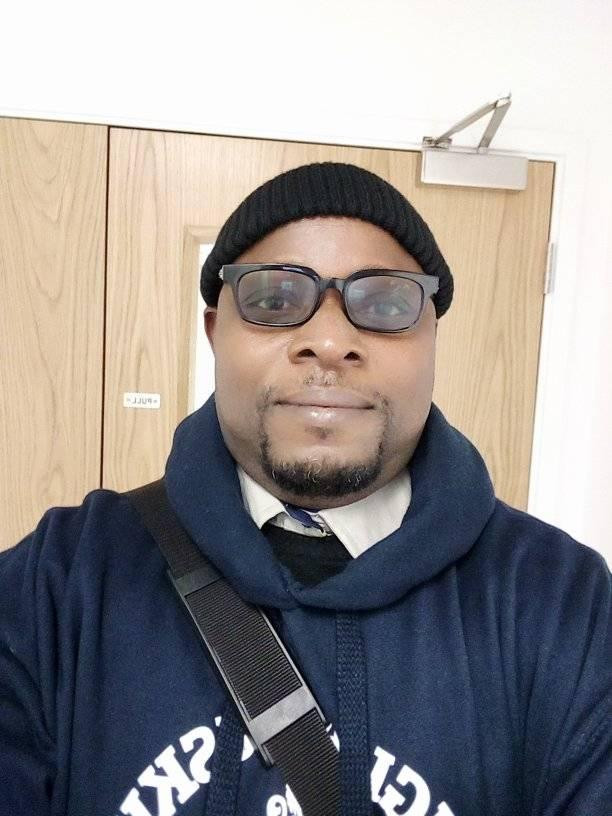 Enebraye
A youth leader has had his life cut short by some unknown gunmen in Bayelsa state.
The Ijaw youth leader identified as Enebraye Zuokemefa Peter from Sagbama Local Government Area of Bayelsa State was killed last Friday.
Enebray, who lectures at the Bayelsa College of Education was shot dead by the assailants on Friday, December 4 in Yenagoa.
The President of the Ijaw Youths Council (IYC) Worldwide, Peter Timothy Igbifa, who confirmed the incident in a statement, described the killing of Enebraye as barbaric, unacceptable and irresponsible.
He said the deceased was a firm believer in Ijaw cause, an apostle of peace and a scholar, who never deserved to die in such a violent manner.
Igbifa called on security agencies and the Bayelsa State Governor, Douye Diri, to fish out the killers.
"We are appealing to security agencies to immediately probe into the circumstances that led to this scholar, who until his painful death was an advocate of peace. We are also calling on the Bayelsa State Government to intervene and ensure that his killers are brought to justice," he stated.
"We will not accept anything other than the arrest and prosecution of these murderers. As IYC, we are ready to work with security agencies to apprehend these hoodlums as we pray God to give the deceased family the fortitude to bear this loss." he added.
A former student of the deceased, Buffington Natain, took to Facebook on Sunday, December 6, to mourn him.
Buffington wrote:
"Oh death, be not proud.
It's hard to believe that Ur life was cut short by the men of underworld.
U were my very good lecturer during my Diploma Program. U encouraged me to push higher.
After my graduation from the University, U called me to tell me to go pick up a master's form from FUTO. U told me they have extended the date for sales of form. I couldn't even pick up the form then. I was even afraid to tell U that I have not bought the form.
When I was to apply for conversion into lecturing, U didn't hesitate to minute on my letter stating how my services as a Computer Engr will be of immense help to the Computer Science Dept where U were the HOD. Even if the powers that be then didn't act in our favor then, U have always pushed me to go higher.
After the divide of COE and BYCAS, we seldom see to discuss. But whenever we do, U have not stopped telling me to thrive with great ideas.
I was so happy when I got the news that U were doing Ur PhD in the UK. Wow! Then last two weeks or so, I saw U driving in company of some of Ur colleagues who are my friends. I didn't know U were in town. I was so happy to see U even if we couldn't stop to talk. Perhaps we will see some day soon to talk was what I could wish.
On Friday 4th December, I got a call from a female friend who happens to be one of Ur former students. She broke the news that U have been shot dead. What!!! I had exclaimed. I am still in shock. I later confirmed from some of Ur colleagues that it's true. I am so heartbroken. I can't believe I will not stand in front of U to gist with U again. I have often times called U the great Boss. I am in tears. Ur friends are in tears. U were such a good man to any fault we would have known of. My hands are still heavy to type RIP to U Boss. Maybe I should be typing something else. But sadly, I have to write RIP.
I pray that Ur killers be brought to book.
RIP my Boss.
RIP Zuokemefa Enebraye Peter,"
Top Stories